Bloody Hedgehog made this stunning picture depicting an angry bin Laden's face in Hurricane Katrina as it attacks New Orleans as payment for the sins of homosexual firemen. 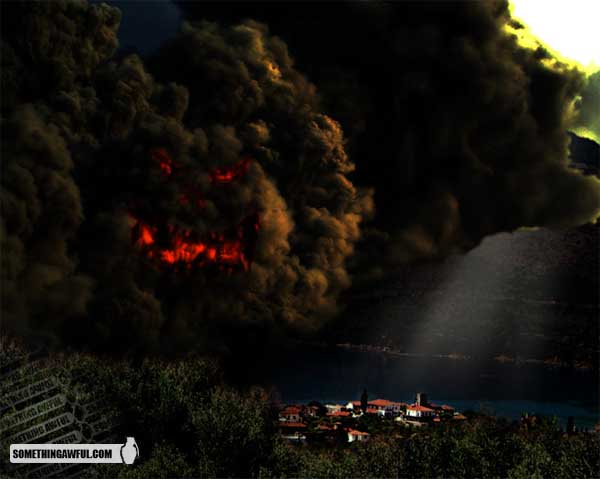 Oxygencult made this self portrait. In it he is reaching up to give a high five to one of his bros. 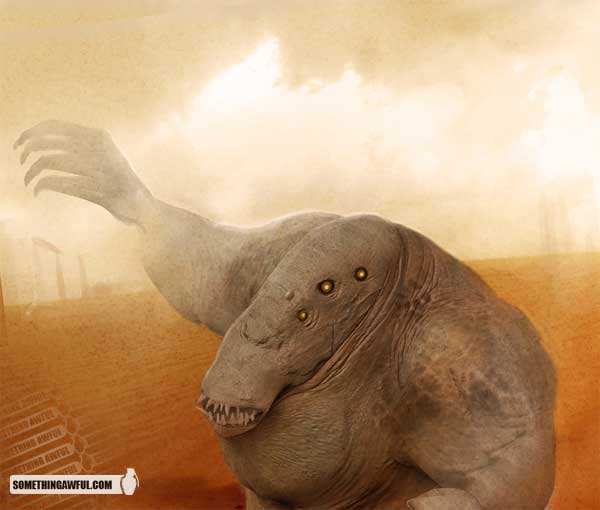 Oxygencult either stole this image pre-made or went to some effort. Either way I still have no idea what the fuck this is. 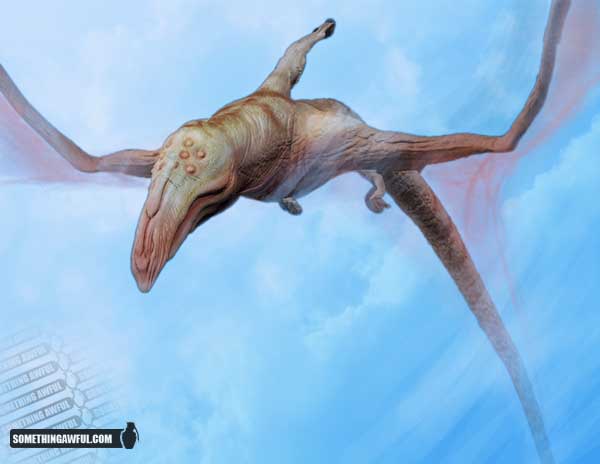 pipes! may well have plucked a gem such as this from King Solomon's mines! 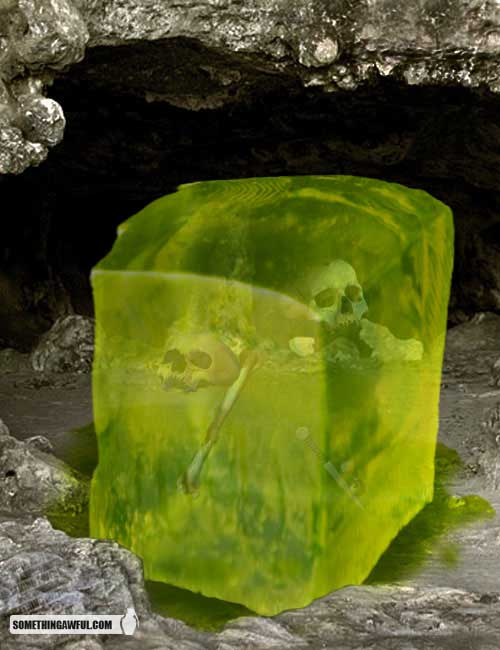 That concludes this week's horror show! Thanks to pipes! for getting this theme started, and to the Something Awful Forum Goons for making these images (the ones you just saw)!