EXPLODASAURUS was so ashamed of this image he put himself into cryogenic storage for 77 years until we're all dead and no one remembers it. 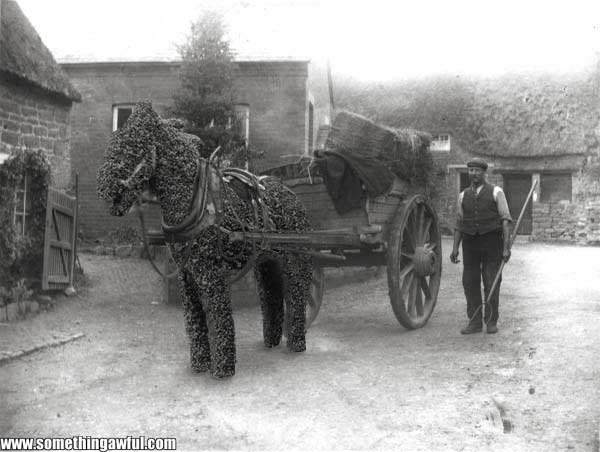 Rudy Land should probably never be allowed near snow or dogs. Cars, too. 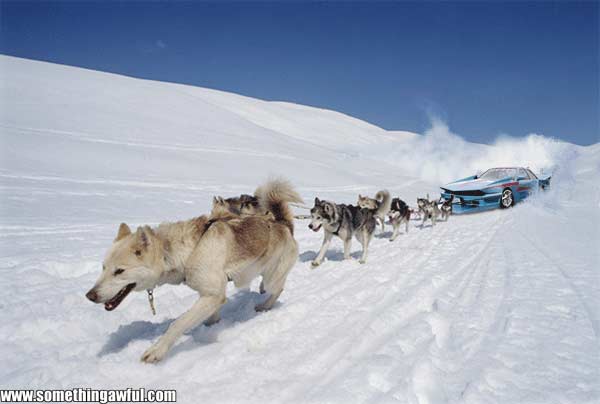 ampinstein found this image in his clothes hamper underneath some dirty towels. 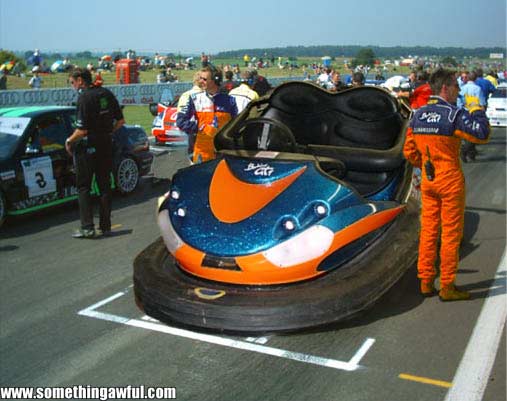 Colonel Bologna made this high-octane image, which I assume is about transubstantiation or some other religious voodoo. 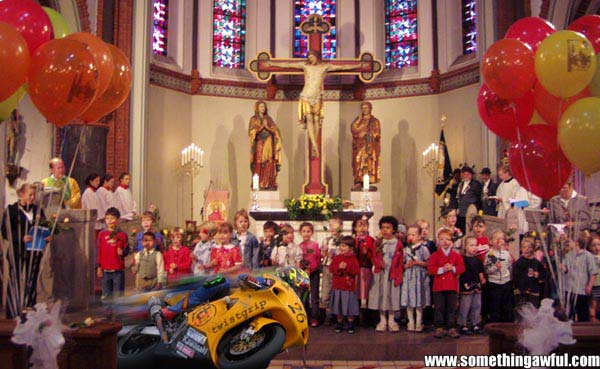