whatthechrist just blew my head into several pieces with his idea of the... hover jet. 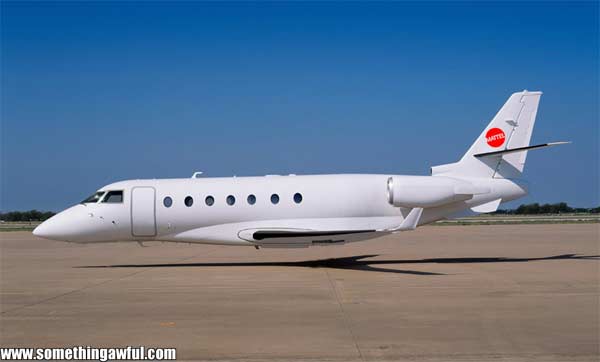 JARJARBannedCar dreams of flight and no landing gear shortfall is going to stand in his way.

Conspicuous Evil is working on making the world's largest passenger plane, but all his ideas involve making the plane longer.

Hermsgervorden spends an awful lot of time on the runway crying. 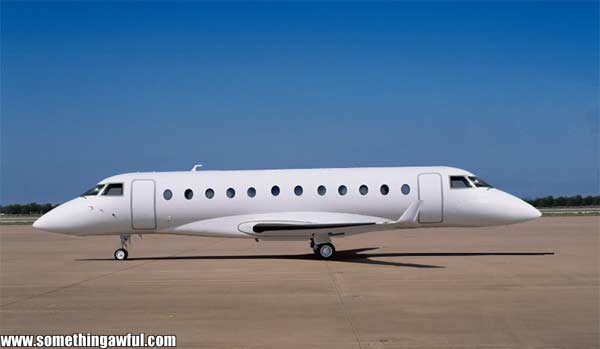 Withnail is an awfully clever fruit! 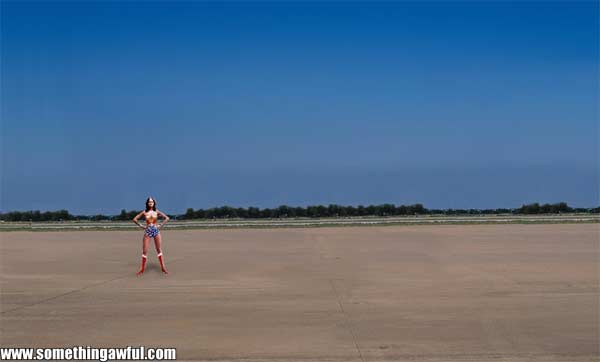 And that's it. Thanks to the Something Awful Forum Goons for making these images! Bonus points to sighrax for ghostwriting a few comments. We'll be back next week with algae photoshopped into movie posters in what promises to be the most AMAZING THING YOU'LL EVER SEE.