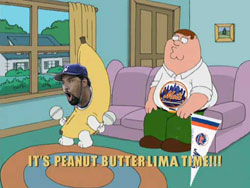 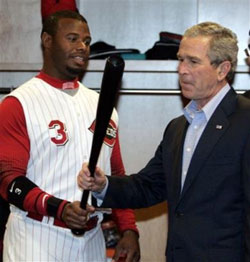 Special thanks to Rich "Lowtax" Kyanka and Rob "Closeknees" Smith, who wrote several of the patch items.