More than 23 million copies sold. Endless praise from the gaming press. A cottage industry of dedicated streamers with terrible personalities who say "spicy" a lot. After months of silence, we're extremely proud to show you what we have been doing with all of this money and goodwill.

I have no idea why publishers rarely respond to my emails. It's like they don't think this is a legitimate outlet for video game coverage. Weird! I'm going to have to look into this.

Although I still have zero experience playing Warhammer on a tabletop, it's safe to assume that this guy is the single most powerful unit: 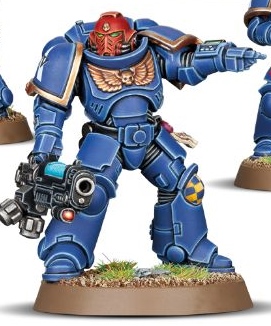 Why? He's clearly just pointing at an enemy while saying "Do you believe this guy?" with a casual laugh. Devastating.

The Elder Scrolls: Skyrim Switch
It's amazing that such an enormous experience can be played on the go, but no mods means no Clean Faces. 7/10

Xenoblade Chronicles 2
Fifty hours of RPG, two lines of combat dialog per party member, NO ESCAPE FROM THIS HELL. 6/10