BRODARODA, submitted by Clumpy. There is something sort of charming about the average European's take on the global war on terror. Somewhere between the gung-ho "kill all arabs" American extremists and the "kill all Americans" Islamic extremists you've got the "we sort of dislike everyone but ourselves" European extremists. To counterbalance the massive flood of Arab killing computer simulators America has released and the two American killing computer games that Al-Qaeda has produced out of rocks and a copy of "Click N Play" the Europeans have produced an amazing breed of equal-opportunity offensive games. One such example is the crude but hilarious "Taleban Attack" from Italian indie game developer (I hope they're indie) BRODARODA. 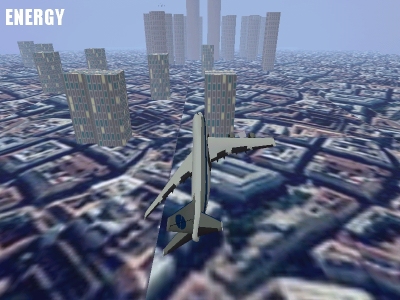 I think that roughly translates to: "We promise to enrage everyone who downloads TALEBAN ATTACK, which is in 3D and has fat breasts".