While I'm sure this site has nothing to do with the previously featured Awful Link of the Day Skinema, it wouldn't surprise me if the guys who made them run in the same creepy circles. Celebrity Sweating is exactly what it sounds like - a whole lot of pictures of celebrities sweating, or, to use the tagline, "excessive sweating excessive stars who slip on their excessive sweat, causing major perspiration drama." (The whole blog uses that same kind of bizarrely redundant, circular syntax.) What makes this more bizarre, at least by the standards of this particular column, is that the sweatiness isn't necessarily fetishized in a sexual way. Sure, there's a bit of "wow, sweating can be sexy!" stuff, but in all fairness, that's mostly when they're discussing promo shots in which celebrities are supposed to be hot.

What's so weird, instead, is the approach. As far as I can tell, the writers at this site don't much like celebrities, and they only seem to like sweating when it's staged for some sort of magazine ad photo shoot. I mean Christ, they find pictures of celebrities working out, and then they point out how much they're sweating. I'm not sure what else they're supposed to be doing, honestly, but I'm sure if I asked the site owners would point directly to the giant antiperspirant ad in the upper left corner of every page.

The "tags" are pretty rad, too. Aside from nearly every last one of them ending with the word "sweating," there are some hilarious categories, including "Aetheist [sic] Sweating," "Gap Child Labor Sweating," which contains an award (sort of) for sweatiest sweatshop, and "Sweaty Rape Chic," which includes an article about George Takei.

Basically, I still don't get it. I keep thinking it's some weird parody site, that the guys who created it just wanted a way to feel superior to a bunch of celebrity assholes. And to a certain extent, I think that's true. They certainly want to take Billy Corgan down a peg:

We have a feeling sweaty Billy Corgan misses the nineties ... We certainly don't (besides the good economy, there was like a few good bands and grunge for the most part, sucked besides Nirvana, who were gods).

And that's perfectly fine. But it seems like they really enjoy looking at all these celebrities, too. Sometimes, I get the feeling they actually like them. And again, they're obviously hawking this antiperspirant thing as well. Still, despite the ads, the site is worth perusing. Just pick a favorite tag and click around a bit, and if you're lucky, you'll be rewarded with a preposterously sweat-centric article, like this one, which focuses on how Gary Busey was snorting sweat, rather than the fact that he was also snorting cocaine off his dog's butt. 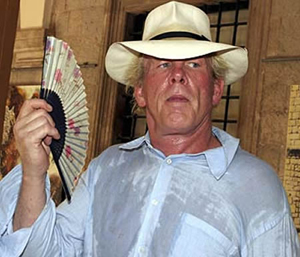 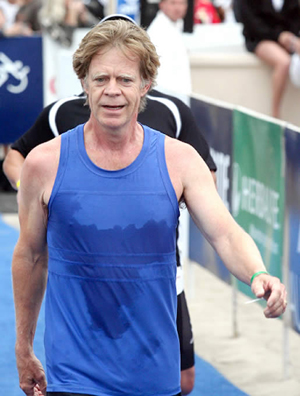 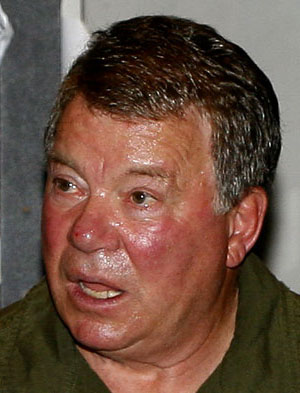