Christian Meme (Thanks, A Good Cartoon!)

Internet denizens of the early-to-mid 2010s communicated primarily through the use of "image memes," a pictographic medium that originated as a means to inform others of their homosexuality. As the format became standardized and the process streamlined, image memes became so ubiquitous that many people found themselves unable to express skepticism and/or sarcasm without visual assistance from "Willy Wonka," a fictional chocolatier.

While comedy was the primary goal of most image memes, the medium began to splinter into different experimental avenues, such as public service announcements regarding duck health and murder confessions. Christian Meme was an early attempt to harness the cultural cachet of the image meme and reconfigure it as a proselytization tool. 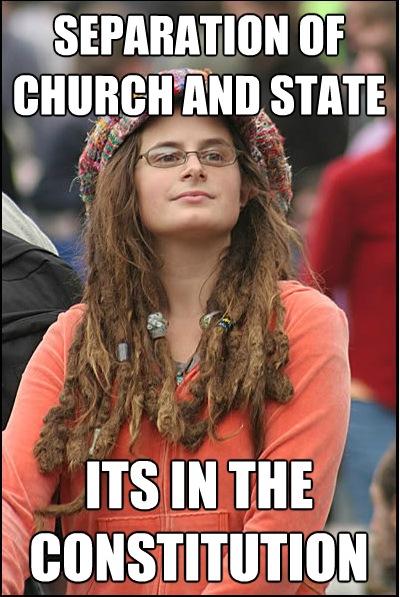 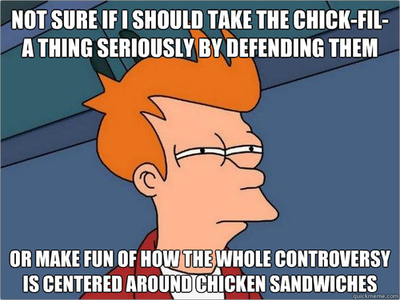 Fig. 2 An orange-haired character from a cancelled television show weighs in on the Chick-fil-A controversy. Memeographers often used beloved popular-culture icons to cultivate a sense of familiarity with the reader. 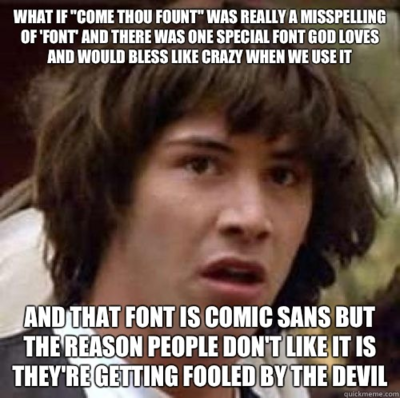 Fig. 3 No passing thought was too insipid for inclusion on Christian Meme. 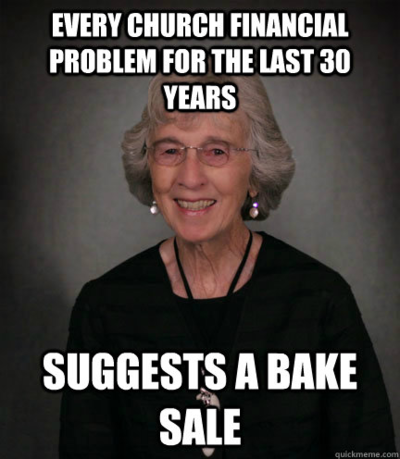 Fig. 4 The in-jokey nature of memes such as this one, which introduced a "brand new Christian Meme original" character named Church Assistant Carol, subtly encouraged readers to attend church, so as to better appreciate the memes. 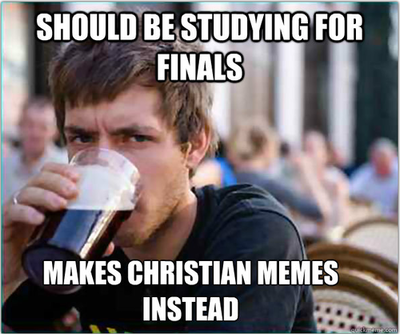 Fig. 5 Just as the Romans reinterpreted gods from Greek mythology to fit their own purposes, Christian Meme creator "The Truth Dude" converted several classic meme characters into digital missionaries. But little is known about The Truth Dude himself. While his real name has been lost to the ages, this meta-meme provides a rare, fascinating glimpse at a pioneer whose work lives on, "beyond the veil."