Magical Products from the Supernatural Realm!

There's more to our world than just real things we can see and touch. There's also imaginary stuff like magic and ghosts! It's easy for us to point at something like a sink stopper and say "That's dumb. Who would pay $85 for a sink stopper?" But it's harder to point at a ghost, because where's the ghost? Oh, that's right. You can't see it because you don't have the right magical tools! 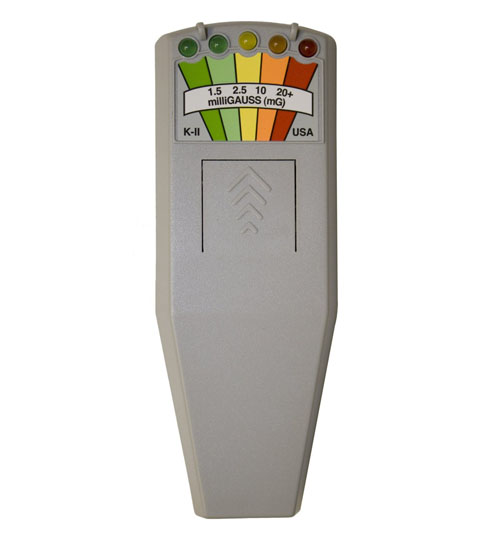 "I don't want no ghost!" That's what they said in the Ghostbrother movies, but a lot has changed since the 1990s when those films were popular, so maybe you do want to get a ghost now. That's where the K-II EMF Meter for Ghost Hunting comes in!

Modern houses are full of electrical fields. Anything with a power supply (even if it's in standby mode) is emitting an electromagnetic force that can be detectable with an EMF meter. But ignore this - you're finding GHOSTS. They're real and they live in your house!

If you're not satisfied with a simple, generic ghost-hunting wand, this officially branded NBC Universal merchandise item for the show Ghost Hunters includes an EMF meter plus a motion sensor, thermometer, and some other trinkets nicely packed up in a latching case. Ghost Hunters, like all TV shows, is real, so you know you're going to catch the shit out of some ghosts with this $100 box of crap! 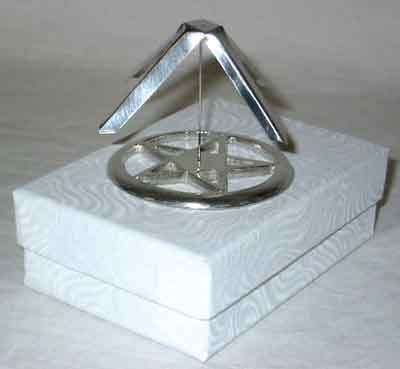 But maybe you care less about the ghosts and more about your own ghostly powers, like telekinesis (the imaginary ability to move things with your mind). The Telekinetic Enhancer is what you need to practice this skill. All you do is balance the little metal piece on the spike, and then you focus your mental powers on moving it. When it moves, it was not the air currents in your house from the HVAC system, or the wind, or your breath. YOU did it with your GHOST BRAIN! 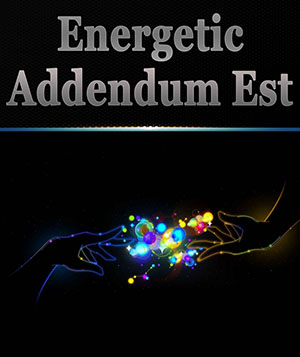 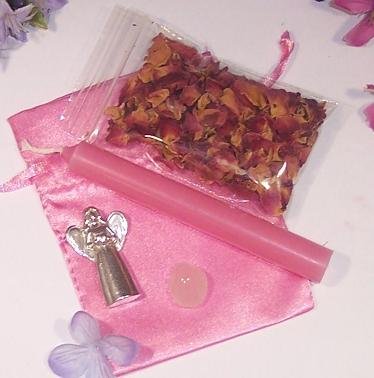 "I'm a busy guy. I don't have the time to practice telekinesis or create slave ghosts by drawing 666 on a rock." Well, there's something for you too, busy guy, and it's called the Love Spell Kit. All you do is rub this stuff together and do a jig, and love will come to you! Or you could try "Get What You Want," a less precise but undoubtedly real spell kit involving two bags of flowers, charcoal, and Ganesh. If you don't have the time for the whole sprinkling-flowers-and-saying-magic-words rigmarole, at least take a minute to dab on some Total Protection Oil. It's an essential safeguard against "energy vampirism," another real thing that can happen to the best of us. 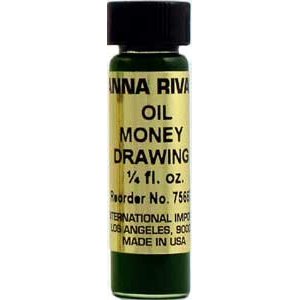 In addition to protecting you, oils can also do other crazy, magical things. For example, try rubbing some Money Drawing Oil on the inside of your wallet, or on the heels of both of your feet, and just see what happens! That's life in the paranormal world: You never know what you're going to get, but it's going to be real, and not imaginary, and not sad. If you don't believe me, ask musical artist The Paranormal Song Warrior, whose hits include "Cryptozoology Is A Legitimate Science" and "I Believe The Earth Is Hollow."