Here on earth?
Absolutely. The term Home turf advantage has never been more apt. Gaia fills me with energy, and unlike many sheep I have avoided fluorescent bulbs and vaccinations which are designed to sap our natural psychic strength.

In space?
Likely. Assuming no artificial gravity, freefall microgravity situation, I would be able to defeat the grays. Inertia is a force to be reckoned with. Let's see those spindly Gray arms hold up against 400 pounds of angry human launched right at them. Scattered like so many bowling pins.

On their home world. Well, this depends on many factors, not the least of which is whether or not I am limited to NASA space suits or if I have access to illuminati breathers and pressure suits. NASA suit: no chance, of course. Sadly I think the illuminati skin suit and breather wont help much either, as it is their world and they will be able to draw strength from their collective overmind.

I'd gamble it all on one mega punch so if I connected, yes. Hell yes I could beat a alien wicked hard. but if i miss!!! Oooooh not so muuuch lol 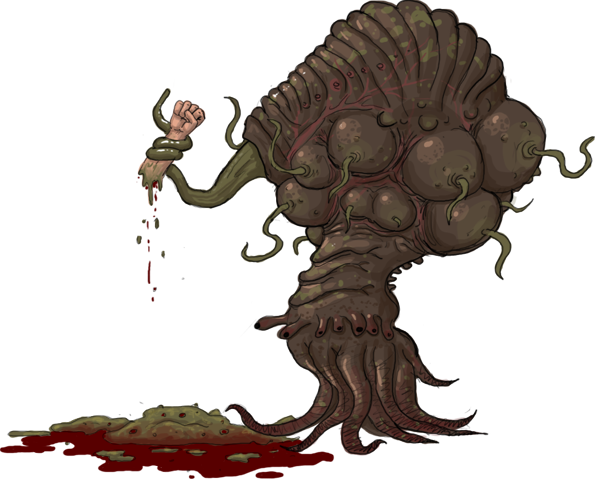 It depends OP. What kind of species of Alien? If it were a Grey, no problem -- Lol they are just our cybernetic worker droids that are harvested in underground labs in Nevada that recon the depts of outerspace with our Black Tech .

A Reptilian? Definitely not, no question. They are capable of shape shifting and if I were to go in for a haymaker on the Lizardman and he just fuckin turns into a Skyrim giant, and thwops me with a big fucking tree, I'd be screwed, lol.

I hear those Plaedieans are just chill as fuck tho and just want to talk about space & video games. Of course I could transdend into a 4th dimensional being why dieing and take them on with my new, untapped abilitys, but by that point violence would be of no use to me and I would radiate love while exploreing the astral.

from what ive seen, most aliens have a secret weakness thats just a normal thing here on earth . so id try to spray and rub all sorts of normal stuff on them, or maybe cough on them too, just to see what one of the things thats regular to us is their secret poison.

Given the infinitude of the galaxies of the universe, some aliens may be only microcosms compared to us, whereas some may be even bigger than our biggest trees. Do you know what all is out there? Do you have retractable claws or defense against arsenic-based attacks? I sure hope so, if you think you're already capable of tangoing with the baddest beasts in the universe with three years of Akido training and your dad's Glock 9mm...pretty arrogant to me, IMO.