When I was 5 or so I wanted to be a video game designer or something. 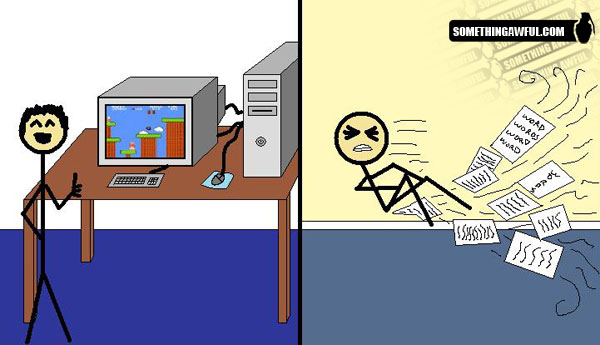 Seeing as my other two wants ended up being hobbies of mine this was the only other one I seriously considered. 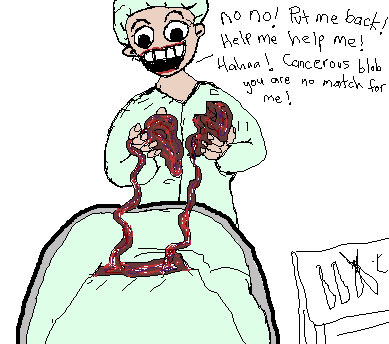 It was for the good of society that I didn't end up a surgeon me thinks. 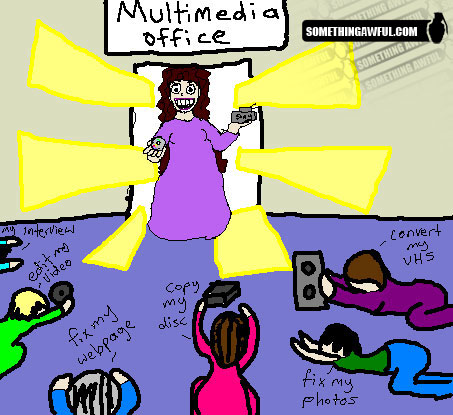 Instead I have a massive office full of fucking awesome equipment and the freedom that comes with being the only one who can work the confounded stuff. I love my job.

Edit: I felt guilty and actually made an effort. Besides, I love my job and the worshipping that comes with it. I reward my faithful with lots of cake and biscuits (cookies to the non-Aussies). 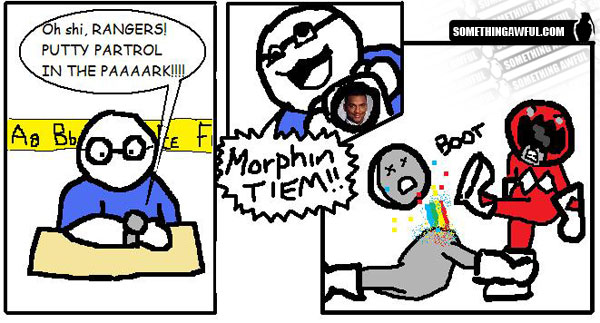 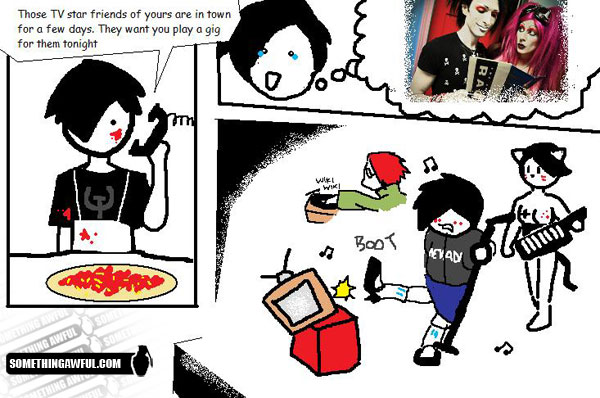 Ever since my parents took me to see Daylight when I was six: 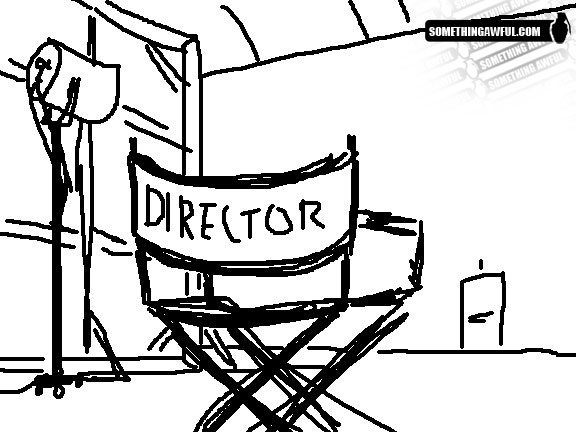 Ever since the recession kicked my town's ass: 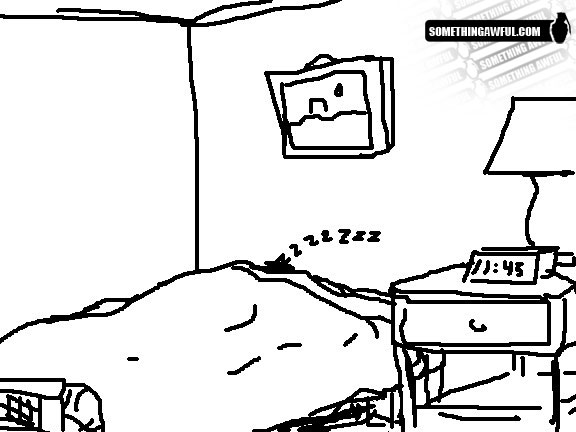 Unemployment is like a waiting room, except you don't know when your appointment is. 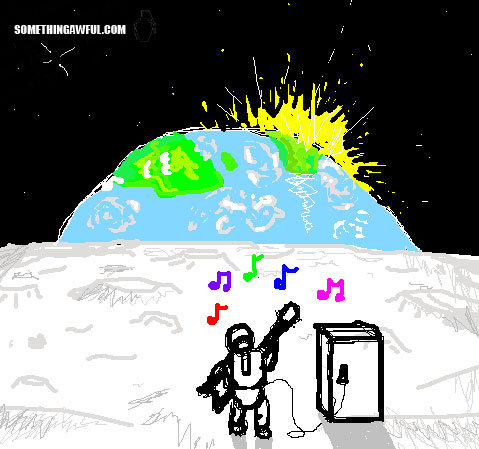 Wanted to be: Rockstar Astronaut 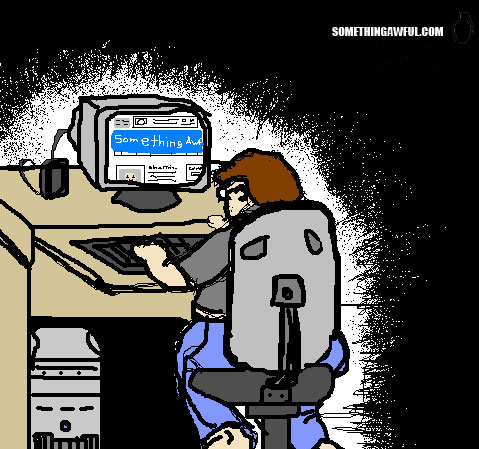 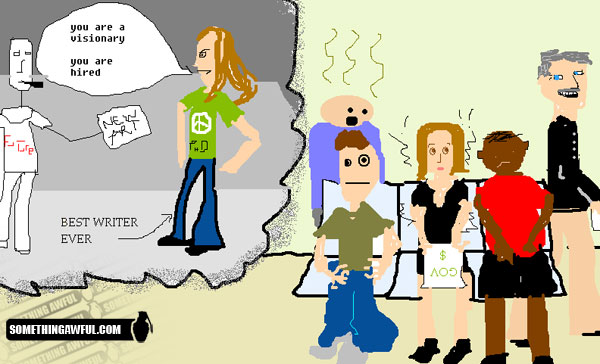 Wanted: to be someone who finds new artist geniuses and makes them famous, thereby affecting culture and history! And the best writer in the world who is an awesome activist living in a Big City.

Reality: I had to stop going to college as an art history major; now I'm spending time in a mental wellness facility, living in an apartment owned by them, on government money, due to extreme anxiety. But I get to learn about and hang out with a lot of poor and homeless mentally ill people who I never would have met otherwise. And there are handsome counselors. 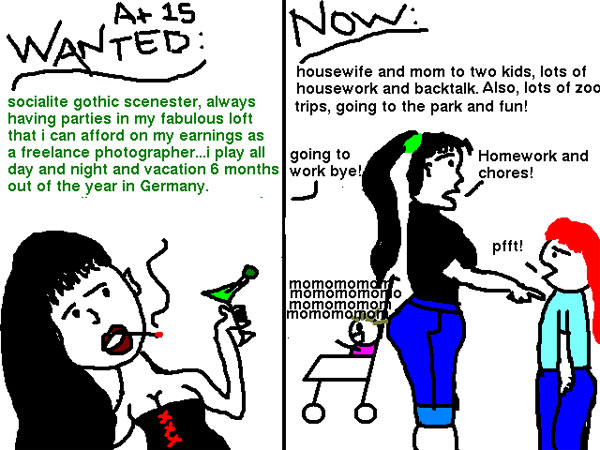