Let me get your opinions on my numerical system. It's still in the preliminary phase, but I plan on giving it a test run: 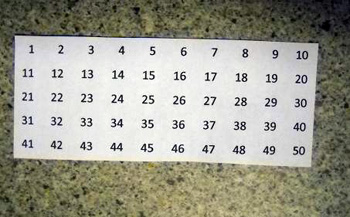 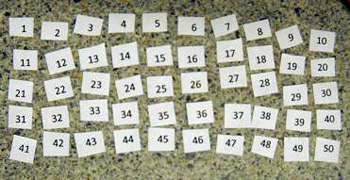 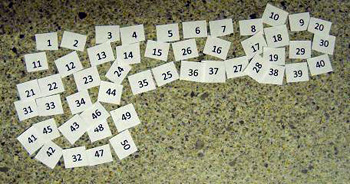 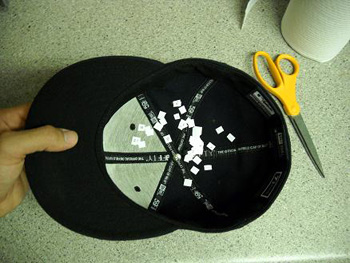 I'm going to put my dick in this hat.

I'll flop it around until numbers stick to it, and then write down those numbers.
I'm just worried about paper-cuts.

If there are any cuts, be sure to apply direct pressure to the bleeding, then cleanse the area with an iodine-type solution (i.e. Betadine) or an alcohol swab. Probably avoid use of a tourniquet, unless you're into that sort of thing.

If you strain it, apply ice, compression, elevate it and rest. Consider making a sling with a triangular bandage.

If you break it, make a splint out of tongue depressors and a bandage. Then go to the hospital and the good doctors will put it in a cast.


I was thinking about my hat method, and it occurred to me that there must be a more effective way of doing this; something that grants my penis free reign over the fates. I mean, flopping around is nice, but what I would really like to see is my dong choosing from high above. This would ensure that each pick is a genuine reflection of my penis' foresight.

To make this happen, however, I must enlist the help of you kind, science-minded goons.

My afternoon theories didn't make it very far, as I realized they were stupid and scrapped them before testing. In several cases, abandoning the experiment was certainly the wisest choice, in terms of health risk. 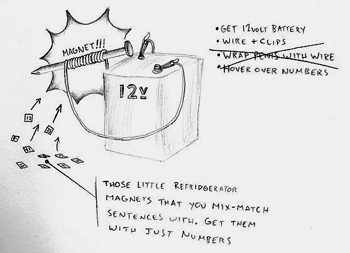 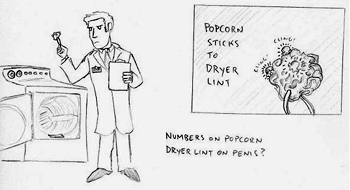 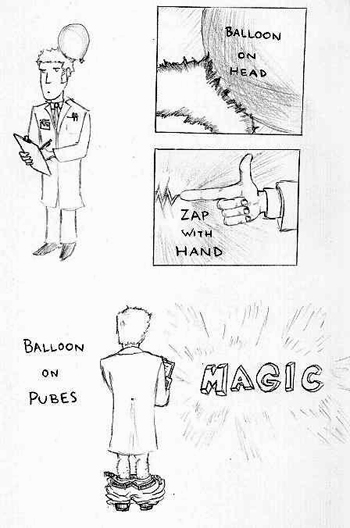