Last week, YIKES Stay Gooned was browsing Wikiquote, as he often does to have fun and learn things, when he came across the article Fictional Last Words in Video Games. He shared it with the good-timing gamers from SA's Imp Zone forum, and together they highlighted notable entries that will inspire you, take your breath away, and make you laugh. Warning: Contains spoilers regarding character deaths in video games (most of which are pretty old), if you care about that kind of thing. 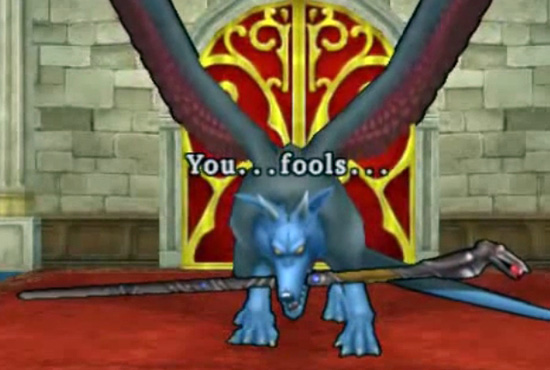 Source: Dragon Quest 8: The Journey of the Cursed King

Note: After he says this, he releases his grip on the sceptre, transforms into a dog, falls over and dies.

Source: The Simpsons: Hit and Run

Notes: Comment made while being abducted by aliens Kang & Kodos. The spaceship they're in explodes and crashes soon after. As it is a game, death is not canon.

Note: Enemy characters, when defeated, yell as they fall off screen. The hero characters will also say this if they are hurt in the game.

Tell my (plastic) wife I love her!

Note: He is the first to die in a beach assault.

Come on, what's the hold-up? Hey, check this out - an old outpost.

Notes: Character is shot in the head by a sniper after this line is said.

Note: Spoken before being nuked along with three supply depots.

Note: You see a ghostly flashback of a space marine saying this and making the suicide.

Notes: Only if the player stealthily places an engaged explosive on them. Shortly before the explosive detonates, they realize they are carrying it. 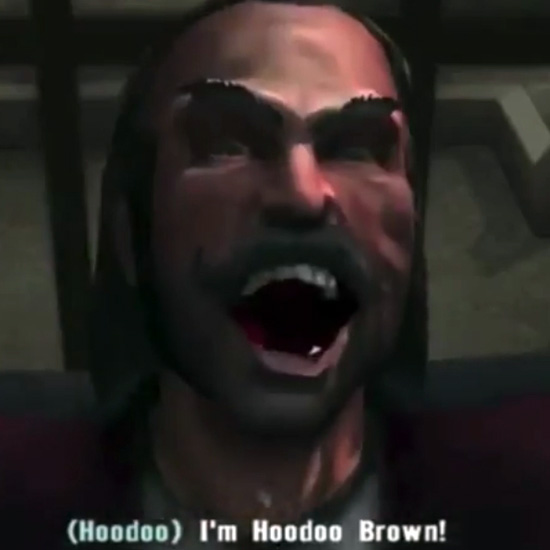 I AM HOODOO BROWN!

Note: Says this before he is killed in a gun battle with Colton. Colton then replies, "You were."