The War on Christmas!

You've probably heard a lot about the "War on Christmas" in the past few years, but there's more to it than you'd ever learn from the liberal media, or even from the purported real-talkers at FOX News. It turns out the "War on Christmas" is a literal war with guns and death and such. Like anything described as "literally happening" in recent times, it is, in fact, literally happening, which is why the meaning of the word "literally" has changed through common usage to mean "the thing after this word is absolutely true no matter what." Tip bravely unveiled indisputable photojournalistic proof, inspiring the GBS 2.1 Goons to spend the weekend before Christmas embedded on the front lines! 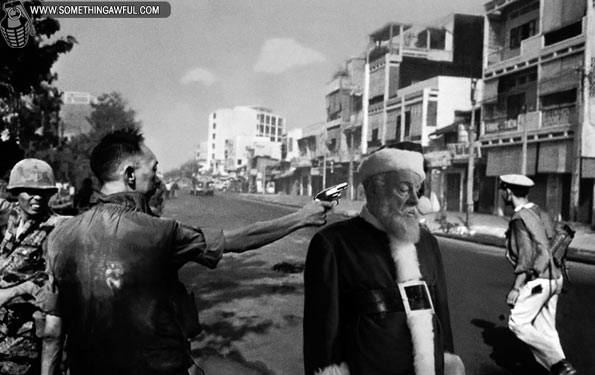 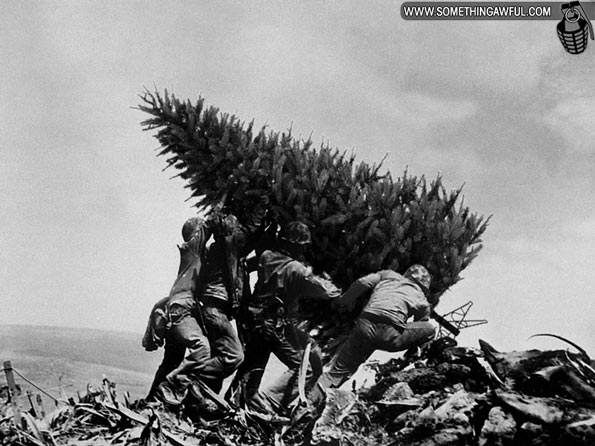 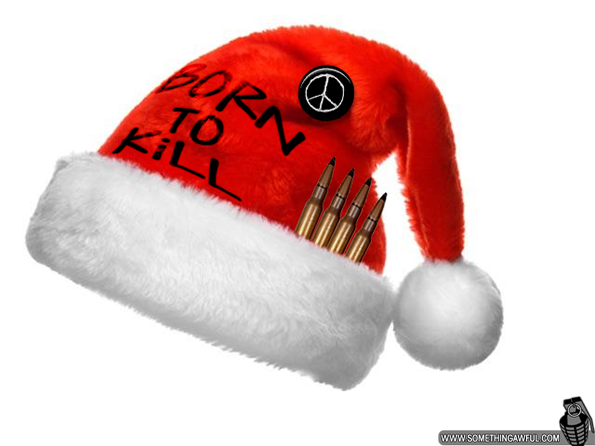 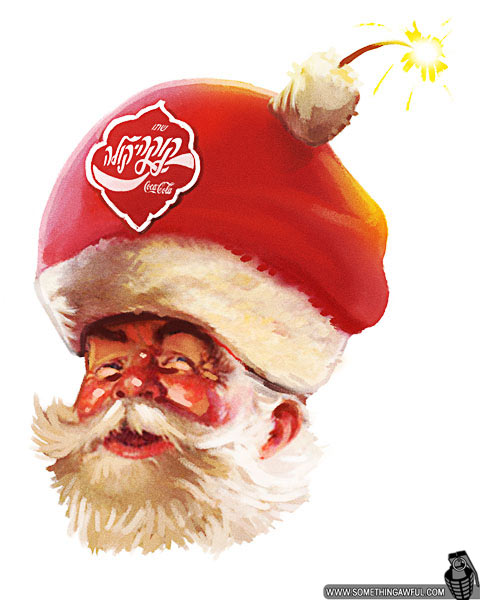