The ABCs of the NHL!

Just one week after SA's Debate and Discussion forum delivered its first front-page contribution, Comedy Goldmine taps another unlikely source: National Hockey League fans! My NHL knowledge is limited to the following: 1) Papa John's gives me 50 percent off my online order when the St. Louis Blues win a game 2) Gordon "Gordie" "Woodrow" Howe's career stats. But the Goons (hockey term) from SA's Sports Argument Stadium forum know enough to write rhyming verse about NHL players and concepts representing every letter of the alphabet. The 2013-14 season isn't even halfway over, so here's your chance to get caught up on its storylines and standouts/prepare for the 2014 Winter Olympics/use social media to blindly pass this article to the hockey fan(s) in your life! 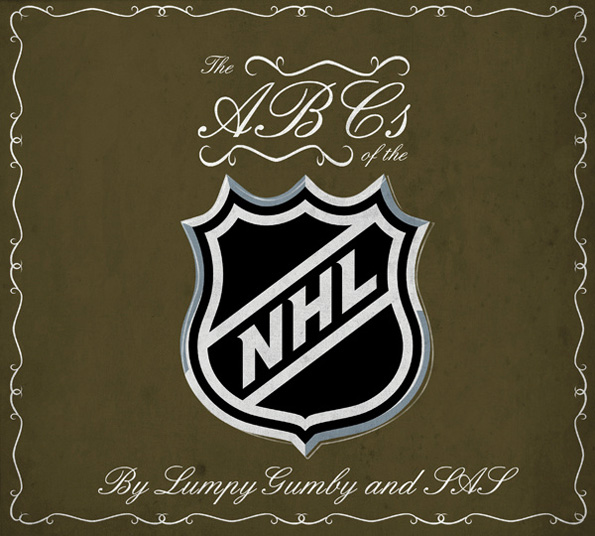 (All artwork created by LumpyGumby; writers credited individually throughout the update.) 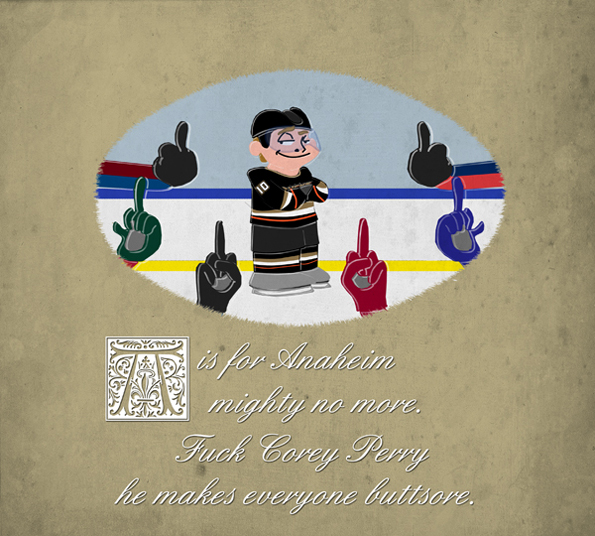 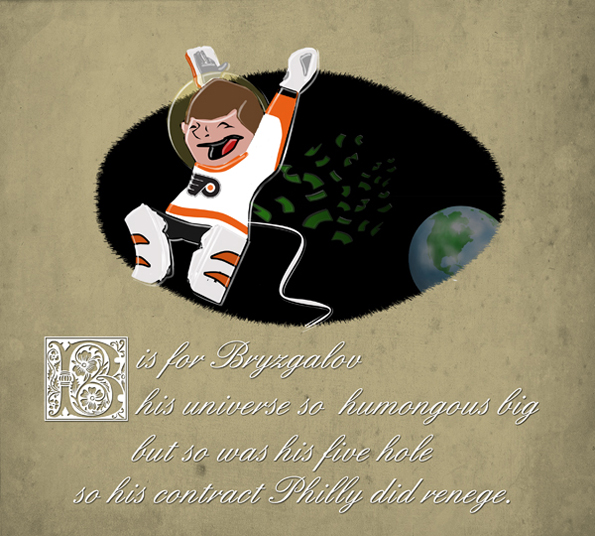 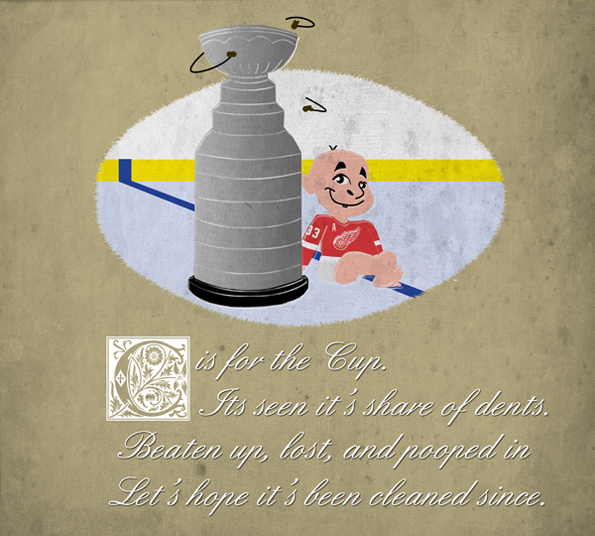 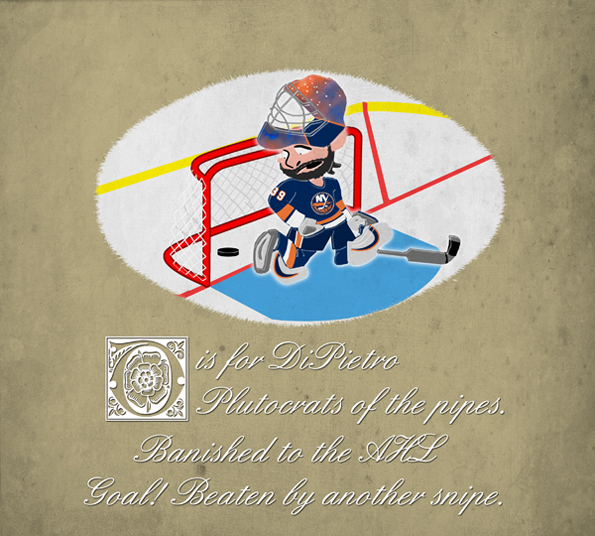 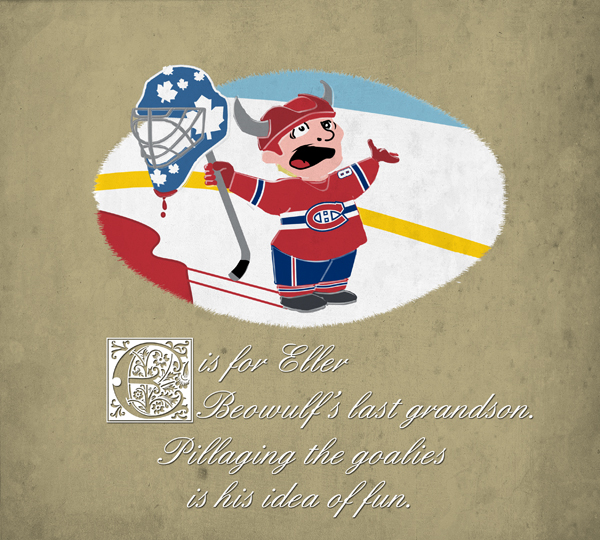 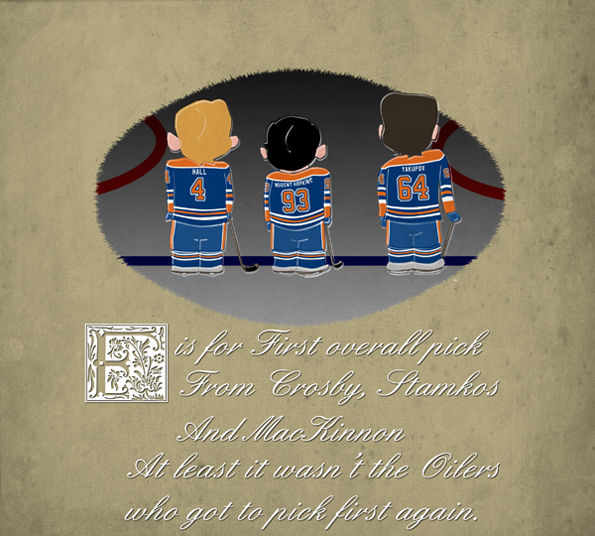