Heavy.com Presents: The 5 Most Droolworthy Pieces of Ass on the House Committee on Armed Services 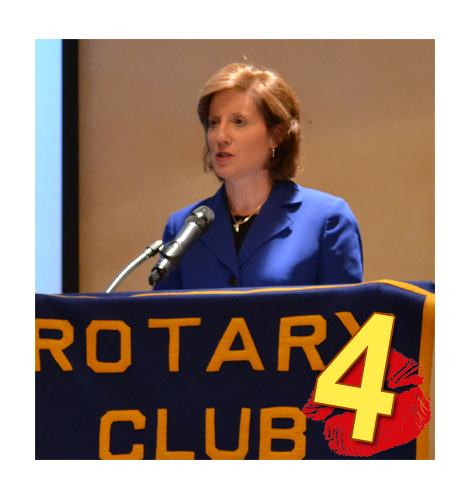 Missouri's fourth district is blessed with Vicky and, frankly, our dicks couldn't be any Hartzler. She knows her way around an appropriation and she's not afraid to request additional time from the chair. If you have seen her in action, you know how she moves, how she uses visual aids and simple metaphors to really put you in the middle of an expenditure. Does she have a south mouth hotter than a microwaved towel? Can she pop rivets off a battleship? Probably, but we're just content to yank ding dong to her CSPAN appearances until our shorts business look like licorice ropes. 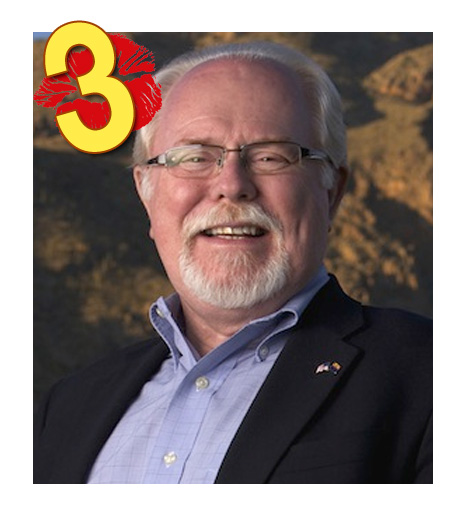 
SPRRRRROINGGGOINOING! Taking over for that wounded honey, Gabby Giffords, Ron Barber brings a welcome injection of SEX to Arizona's steamy first district. If Kramer were in Ron's district he'd slide through the door and slap his money down on Seinfeld's counter as soon as Ron appeared on TV because he lost his jerk off bet that fast. Whether Ron's shaking that moneymaker while he's talking about the F-35 or getting our cocks throbbing with a speech about the littoral combat ship, we know he'll be a triple threat to the mastery of our domain.