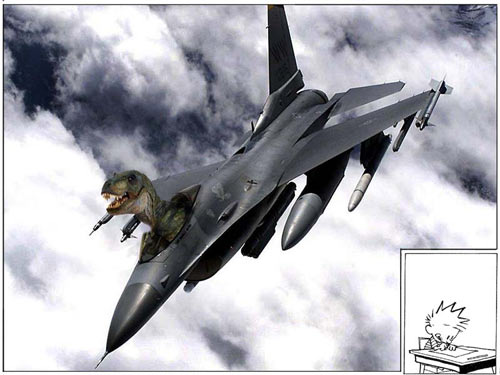 Hello there "Goons" and Goons. - This is like that whole black people vs. niggers bit from Chris Rock except its based on the forums.

Virgin sex is awesome! - GBS I have been cursed with a massive dong that destroys everyone and everything I love. Please give me advice and make fun of me.

How I made my own proton pack and other Ghostbuster fandom [56k get busted] - Fish Steer a Drow is here to bust ghosts and win back the love of his child.

I was a very, very troubled 6th grader - "A giant face the size of Texas grew over what was once Yellow Stone National Park. It is in pain and every five hours it barfs a hot geyser of blood and other bodily fluids thousands of miles into the air where it escapes into space. A terrestrial blood flare..."

Inspired by the 39-year-old virgin post... - It was as if the divine muse was whispering into my ear while my fingers danced across the keyboard and I could not stop until I had finished describing every reason I have never had sex.

I will twist MORE balloons for you! - I guess I shouldn't be surprised that people who go batshit crazy over some guy twisting balloons would suggest nothing but things related to video games and children's cartoons. Please do Microbe, he is the best and I want to see how a green circle with a black dot and line on it would translate to the medium of balloons.

The Book Barn: a slaughterhouse of leaves of ice and fire and loathing Whelp, it seems that The Book Barn is a complete failure. Why? Because this exchange happened:

"I really enjoyed seeing Caesar, Pompey magnus, brutus etc meet their doom and see Octavian's rise. Is there a good book or books on these subjects that I can buy that go more in depth? I wouldn't mind some Roman historical fiction either."

"I'm going to be a faggot nerd and suggest George R.R. Martins A Song of Ice and Fire, not that it's connected to Rome in any way at all, but it's that same gritty intrigue and ruthlessness that made the series great."

Hmm, yes. A fantasy series that is a fictional retelling of the English War of the Roses is exactly the same as Roman history.

Worst AI poster It seems that just like every other forum AI (or Automotive Insanity) has its own share of stupid, stupid posters. Not that I can tell since I know absolutely nothing about cars.

Slopehead and HereBeDragons want to be your psychic friends I warn you friend, you are messing with powers that you simply can't understand! Explain them? You're tiny pathetic mind could never comprehend the awe and mystery of SLOPEHEAD:

"For me, this is very true. I do not consider myself "actively psycic". I don't read minds, or talk to the dead. What I am able to do in terms of precognition is done largely on an unconscious level with input and details taken from my active life. In fact 90% of the time I see the future when I am dreaming events weeks before the fact. When I actually live it it's like a walking dream where certain events, statements, people, colors, or smells jump out at me then I think, "Oh I've lived this memory before," and smile a little smile because I know that in some dimension I actually have lived this moment in time before. "

goons.jpeg Who could have guessed that goons are some ugly-ass motherfuckers? Me, that's who.