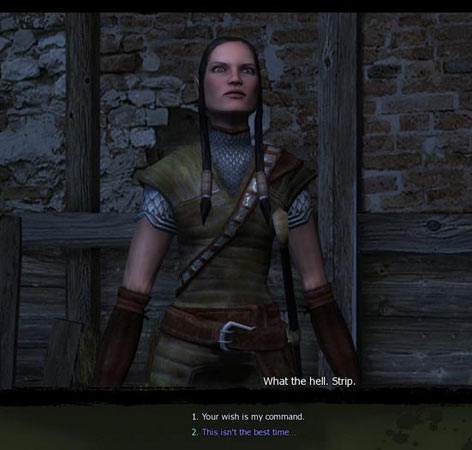 What video game have you played with a SATISFYING ending? - The first time I beat Ghosts 'n Goblins and it gave me the measurements of the princess was a magical experience.

Games you hate that everyone else likes? - I force myself to hate every popular game ever made in an attempt to appear eccentric.

Best Indicator that the Game you are Playing will Suck - If it is popular...

When Madness Calls, Will You Pick Up the Phone? Let's Play Earthbound - If more RPGs used Earthbound's combat system, the world would be a better place.

ICSA 26 - Week 7 Voting (aka the last ICSA 26 thread)
- kywai's Extra-Burning Jerk Chicken with Spicy Cornbread and Pebre has been the deciding factor in crowning him/her the new king/queen of the iron/silken chefs!

1001 calorie free ways to cook chicken needed!
- I suggest boiling it, throwing it out, looking intently at the water leftover, and then resolutely deciding not to drink it.

This thread is about Burritos.
- And not your crappy Taco Bell burritos, either. We're talking about honest, authentic, Californian burritos the likes of which you simply cannot find east of the Golden State. Better than pizza.