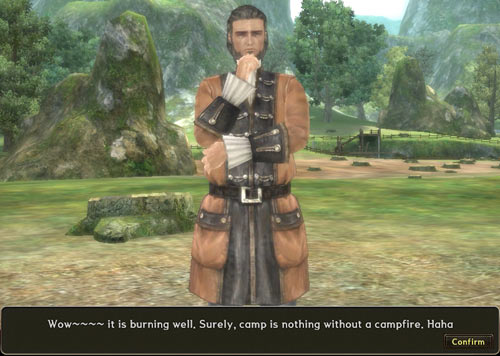 Flaws in game design - These days I won't play a game doesn't let me save any time I feel like it.

Zero-Player Games: Discuss - Some people don't even have time to play games that they are actually involved in. If you're the opposite of this, this is the thread for you.

Doug Funnie Left A Baby At The Mall (Then Other Things Happened) - This is the best game (Let's Play thread).

AND HIS NAME SHALL BE ENGRAVED INTO HISTORY AND LIVE ON FORVER - The Soul Calibur 4 character creator is cool because you can make people from other fighting game franchises and then pretend you're playing something that is actually fun. 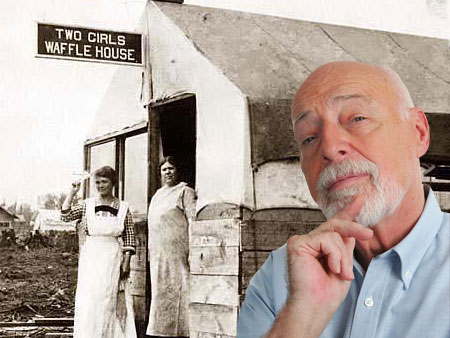 Tell me what the rest of the world thinks of South Africa. cYn wants to know all of our prejudices and everything we know about South Africa. I'm not an expert but I know their chief export is Nelson Mandela and they have a weird accent that sounds a bit Australian?

Ask me about being a lobbyist. Ask nicely (or pay him) and theleadingbrand will go and change the world in favour of whatever nefarious schemes you have in mind. Want poll dancers on every street in America? Talk to this man, hand him a wad of cash and he will harass politicians until they give in and make it happen.

Ask me about being a phone sex operator. HomelySexTherapist has been engaged more times than you've had hot dinners! Ha! No seriously folks she just helps men jerk off whilst she watches TV. Squawk! It's a living...

Tell me about living in England Oh boy this could turn out to be a long thread when a few more Brits get involved. Anyone who lives in fair old England will be able to explain to everyone how we all wear bowler hats, carry black umbrellas and sip tea all day. Right you are old boy!

High voltage power supply and standing waves. How not to kill yourself with electricity is always useful to know.