The Olympics is bullshit! - chinese government guy: THIS BABY IS 16 YEARS OLD HERE'S PROOF ioc guy: *looks over document* hmmm yes well everything seems to be in order here baby: *farts in diaper*

Gay student murdered, parents sue school for being too tolerant of him - guy in this thread: "while im all for tolerance and equality...this kid was really begging to be a victim of a hate crime." SPOILER ALERT: in a few days he will post "haha i trolled the fuck out of you chumps

Reader's Digest: Humor in Uniform - deprived of veterans' benefits, many soldiers are forced to submit either military anecdotes to reader's digest or cartoons to the new yorker

So I took my daughter to get circumsized today... - circumcision is what's known as a "hot topic" in LF, by which I mean there are 50 threads made about it every single minute. in fact there have been so many of them that nobody is actually arguing, they are just meta-arguing in an ironic pastiche of earlier circumcision threads. are YOU prepared for the postmodern boarding revolution?

The Wall Street Journal is the paragon of reporting - this is just like watergate except woodrow and bernstein are a woman, deep throat posts on yahoo answers, and the burglary is barack obama's body weight

who's got........CONVENTION FEVER 2008!!!!!!!! - they are going to crash the ron paul blimp into the xcel center and then the reloveolution will begin 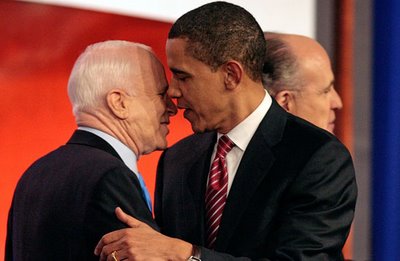 THE ELECTION: A TALE IN THREAD TITLES

Act I: Bump this thread every time there's no reason to vote for John McCain

Act II: Why is Obama not polling in the lead?

Act III: mccain and obama pander to jesus in front on cable 2nite 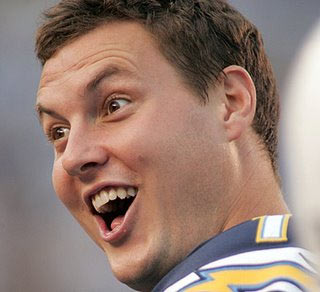 Camp(4)agin to elimina(8)te World's fastest man ever, l(sheep)aunched - A Kyoon special: Learn how the media is out to destroy the career of some giant sprinter from somewhere in the Caribbean. Pretend to care.

2008 LLWS- That kid is not 13 - Watch as the one kid in the entire tournament who knows how to throw a curveball strikes out a bunch of 5'3" midgets from Hawaii.

Preseason Rookie Report Thread - Ryan is already a bust. - In which people decide after a grand total of zero regular seasons games that First Rounder X is a complete bust.

Let's Smash Some Dreams: Who's getting the top three 2009 picks? - Shockingly enough, very few mentions of the Raiders or the Lions.