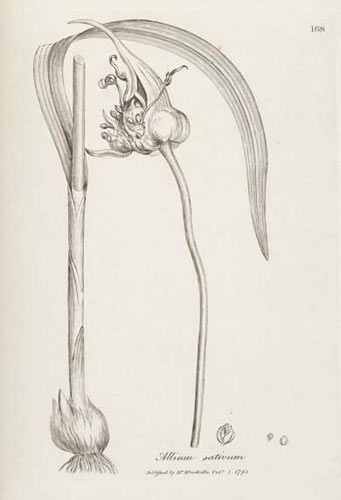 ICSA 30: In the Name of the Stinking Rose
- Are you strong enough to master the strongest of the strong?

Rum runners
- No no no, seen. Rastaman no drink no white rum to put his head down pon de table in ruin. But if you plan on enjoying the good stuff, try these.

Wine Drinkers?
- "So guys I decided I wanted to get into wine so I bought this stuff called "Thunderbird" or something but it tasted sort of like turpentine what did I do wong?"
"Oh well you'll never have a taste for wine."
"No he will but only if he drinks OREGON PINOT ONLY."

The Sushi Thread - What, Where, or How?
- All about sushi from the virgin coastal regions of Missouri! 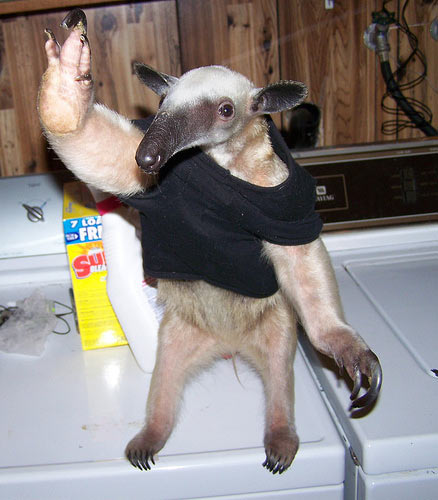 PYF way to capture large mammals - I went deer hunting with my dad one year. The prospect of actually shooting live ammo at another living creature was very exciting to me. I sat in the cold for only two hours before a giant fucking deer showed up right in front of us. I took aim carefully and then pulled the trigger. The deer went down! When we got to it, I sat down and looked closely at the bullet hole, admiring my handiwork. Then the deer, not quite dead yet, kicked me in the neck and killed me. Now I am a ghost, brought back from the afterlife to warn you not to fuck with animals because they'll peer pressure you into taking just the one tab and then you'll jump straight out of the fucking window and break your neck. 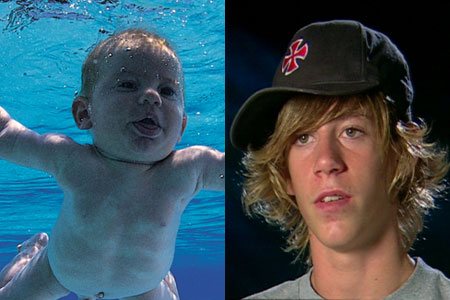 There Can Only Be One - There are pretzels walking the Scottish highlands, carrying giant swords in their wake, searching for other pretzels to decapitate and consume. These are their stories.

What Tabs Do You Always Have Open? - In a world, where bookmarks exist, this summer, one man, fights the fight, of a life time. American Tab, opening now in browser windows near you.