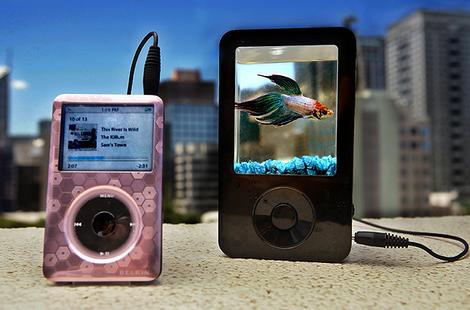 I need to keep my cat from scratching things so she won't be declawed.- Endroo needs some advice on how to keep their cat from shredding their mom's faux-leather recliner. All you need to do is pick up the cat and shake it. It works for babies.

Photos of pets in containers- Cats in bowls? Snakes in tubes? Rats in baskets? Dogs in crates? What is this world coming to?!

Taking care of my neighbor's dog because they won't- What is Agreed worrying about anyway? It's just a dog, it's not like it's something that feels pain or is alive or anything.

[Tell] Me about costs and getting a kitten- A very helpful thread that covers the start ups costs of getting a cat or kitten.

Dog snapping for no reason...- Bisexual, LJ stalker extraordinare Girlmecha has a problem: she let her precious inbred Yorkie eat some food that gave it diarrhea. Instead of cleaning it up and taking it to a vet, she ran away and hid from it because tried to bite her and has never done that before! You'd be scared too if a 5-pound dog lunged at ferociously, you uncaring asshole. 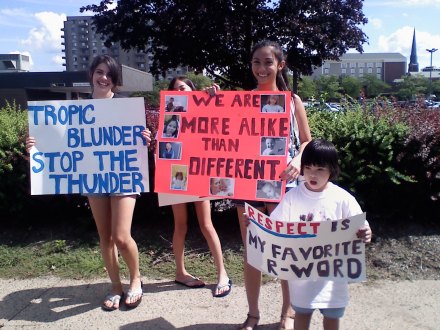 Bad Ass Moments In Cinema.- Here's an example: the entirety of both Conan movies.

A Nightmare on Elm Street thread.- Billy Bob Thornton is being tapped to play Freddy in the upcoming remake of the first Nightmare of Elm Street. I sure hope he uses his Sling Blade voice.

Films that aid in digestion- Does Hannibal Lecter have any good recipes you can try? Click the link to find out!

The first Batman Fan Film from my group Gotham Public Works- Watch a bunch of nerds with too much money make a pretty decent trailer for an upcoming fan series they are putting together. Watch as the thread devolves into a lot of bitter nerd rage and arguing, just like everything else on the Internet that has anything to do with comic books. For a really interesting and well-done fan vid, check out Batman: Dead End.