Games you don't believe anyone ever actually finished - I can't even beat the NES Legend of Zelda anymore without some kind of strategy guide, yet somehow when I was a kid it was no sweat.

Hilarious broken game mechanics - In the Rainbow Editions of Street Fighter you could do an infinite combo by pressing one button.

Goon Gamer Psychology – What gamer type are you? - As your typical high need for simulated autonomy power gamer, here's my take on the situation...

Icewind Dale 2: Drizzt Simulator Deluxe [SSLP] - "Let's Play" threads with screenshots seem so much easier to follow than the ones that use videos. 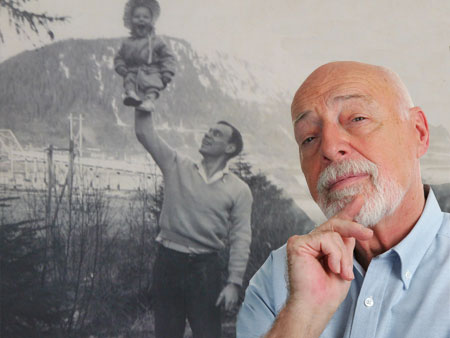 Ask me about the French Foreign Legion. This is an old, old thread but an extremely interesting one. Lazaro tells us why it's cool to fight for whoever can pay you the most.

Tell me about your alternative income. Blackmail/extortion? Prostitution? Share your tips for extra cash!

Tell me about your favourite conspiracy theories. Lincoln sunk the Titanic, the masons run the TV networks and 9/11 was all an elaborate practical joke gone awry. Crackpots ahoy in this thread! Oh and we didn't land on the moon BECAUSE THERE IS NO MOON.

Customizing a My Little Pony. My little pony, skinny and bony, sat in the stable... with ... Clark Gable.. ? A magical adventure to spice up da horses.

Tips for getting bumped on airline flights. I thought this was some euphemism for "tips on how to join the mile high club". Apparently though it's about trying to get stuff for free, which I also approve of.