Smash Bros. Brawl - The Best Sonic Game in Years! - Sonic finally makes his long awaited debut in Smash Bros., much to the joy of the furry community.

Features or parts of games you have entirely too much fun with - Has anyone ever actually completed a mission in Hulk: Ultimate Destruction?

Let's Build A Death Star! Conquer the galaxy in Star Wars: Rebellion - This weeks "Let's Play" thread was brought to you by the death of many Bothans, and the letter E.

~ * ~ fighting games where did we go wrong ~ * ~ - The decline of civil liberties in America, the rise of people like this playing fighting games. A coincidence? I think not.

CHEERS to the lady who plays the alcoholic on The Office for trying to stop the guy who plays Jack Bauer on 24 from driving drunk! She was unsuccessful but it's the thought that counts! JEERS to drunk driving! It makes you look really cool but in the end it is just not worth it! (24 - Day 7 Spoiler Thread)

JEERS to Drew Carey for hosting The Price is Right even though the set tried to kill him! Why can't you take a hint you glasses-wearing dweeb! (The Price is Right returns, weekday mornings on CBS starting 15 October)

CHEERS to Chaos Motor for busting out all kinds of logic and figuring out the current location of Sylar from Heroes! JEERS to Guilty for being a defensive fuckstick! (Heroes - "Kindred" 10/8 at 9pm on NBC)

JEERS to Darth Freddy for being a big nerd and posting about the efficiency of an actual biological ship but totally forgetting that it has to be able to sustain an antimatter reaction! What a dummy!!! (Star Trek: There are FOUR Shows)

CHEERS to Cheers! I really miss that show!!!! 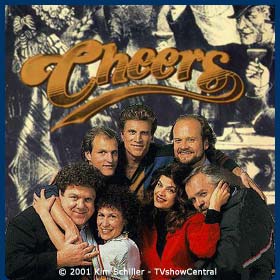 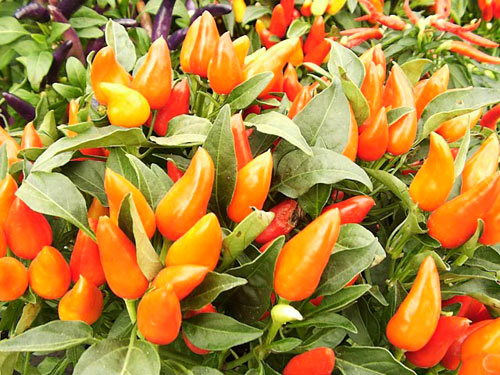 Solve an argument for TV/IV: Cooking Pasta - In order to solve a previous argument, this thread was started, resulting in many more arguments.

Chicken breast ideas - Chicken breasts are pretty boring and if you want to eat fewer calories you should probably just eat air anyway, but in case you're not into that, this thread can help you dress up chicken breasts into some semblance of edibility, I suppose.

Getting a head start - food gifts for the holidays - I ensure you, giving out pints of your home-made marmalade is a much better idea than Target gift cards at Christmastime. Why not give it a go?

Poached Egg? - In which an egg is poached?