yeah you know what - Check out this detailed discussion of programming and drinking games. Back when I had to take programming classes, my system went something like this: Take one shot per 10 lines of code and take three every time the program doesn't compile or doesn't behave correctly. Luckily I only had one semester of COBOL and forgot it shortly afterwards.

Hey clan [butt] - BYOB discovers TF2. Laughin with the yobs as we traipse through a barren field to capture another control point. Sometimes someone you thought was a yob turns out to be a spy from the Goons With Spoons clan [dough] and knifes your medic and you in the back...not very chill, guy.

Let's Experiment with Drugs! [Cartoon Adventure] - Drugs? In BYOB? Haawoooooooot. (that's the sound of me wootling mid-laugh.) Here's everything you ever wanted to know about thizzin' and perkin' in one wild thread.

let's play: dwarf fortress (56k burned at the stake) - Dwarf Fortress is like Nethack if Nethack were about finance and strategic management. Walk with forumgoer slackingest into the ancient depths of the mountains and behold the dwarven halls of yore. Grow a really long beard so that it drags on the ground and collects dust and bugs. Shout war chants and sup lots of ale with your bros! 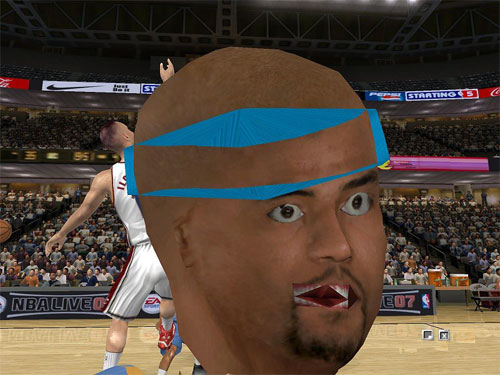 Why don't game developers make destructible environments? - It always ruined the immersion for me when the paddles in Pong didn't procedurally generate small dents.

SA-Fighters Jojo's Bizarre Adventure Online Tournament! - Never played this game? Don't worry, neither has anyone else.

Halo 3 Screenshot Uber Depository! *NOT 56K FRIENDLY* - I haven't heard of this game, but apparently you can take and upload screenshots in it.

Pokémon FireRed - I Swear Roxy and Misty Won't Show Up at the End this Time - This thread by "let's play" superstar RedChocobo has it all, including more fanart than you even knew existed.