THE F-WORD SCANDAL AND THE P-WORD WRECKIN' 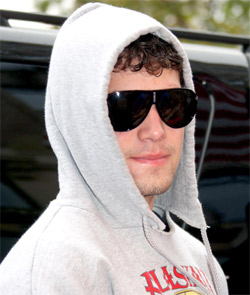 I am not even joking this time. This is serious shit.What up, I-town?

I hear the bloops are buzzing about ugly Snow White cheating on vampire faggot, no offense to gays, but I don't give a shit about that scene. I have too much on my plate to be worried about that.

Got out of another DUI by pleading hypnotized in court. It's a secret out in court, you just tell them you weren't high but you were hypnotized. It only works because there is this guy out on Lacy Loop who got busted five times for hypnotizing dairy queen girls into smoking marijuana with him and taking off their shirts.

I just tell the judge "Yep Lazy Cody did it again he made me bring him horse naps and wear bicycler shorts on his webcam. I was at Home Depot buying gutters to help an old lady put gutters on her van as part of my community service for using pepper spray on mean ass Canada geese and next thing I know I am looking at a watch swinging and there is this voice counting backwards from ten." Not guilty! I get my license back and Lazy Cody gets beat up again by WPD. It's win-win how I see it. 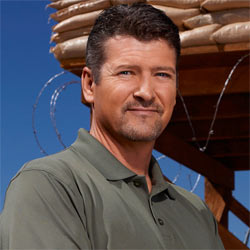 He's gotta hope all the missions he has to go on involve sleazy lurkin'. So let's get into it. Stars Earn Stripes is getting ready to come on the air. Been watching gymnastics for moose knuckle and I can't stop seeing that silver-haired E.T. looking motherfucker Wesley Crusher talk about how real special ops trained Todd Palin to climb a ladder and do a roll out of a helicopter or something. I can't wait to see that lactonic fucker trying to call of duty his way through a MOUT course while some dude is yelling at him through a megaphone. I'm not gonna say he can't do it, but Todd is about as rough and tough as a silk panty. That was even his name on his bowling team.

Up on the website it says, "Todd Palin is a lifelong commercial fisherman in Alaska's Bristol Bay, where his Yupik Eskimo family has been salmon fishing for many generations." Yeah, Todd, Youpick when you're an Eskimo. Dude spends about as much time doing eskimo shit as a cholo on a dirt bike in East LA and unless you consider buying shit off Land's End on your laptop "commercial fishing" he's been lifelonging that shit for about 8 months back in 2002.

The website goes on to say, "As the First Gentleman of Alaska (informally called "The First Dude"), Palin focused on vocational training opportunities and programs for Alaska workers." Hilarious because the only job I ever saw him offer Alaska workers involved a bottle of Malibu, a video camera, and packets of KY warming. Yo, TP Boy, Driving around in your FJ Cruiser trying to pick up boys and girls isn't a "program."

Meanwhile, on the Bristol front, we got a serious failure of momming going on. Of course by now you have seen the infamous "Tripp says faggot" video which is just all sorts of sickening to me. Watch this shit:

First of all I don't like my son being used as a prop in your Kan't Kardashian reality show, you moon-faced dipshit. I'm going to get my son back even if I can't ever remember his birthday or what he eats or whatever. It's pretzels and March 18th, right? 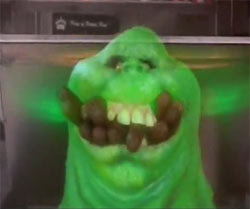 Heyyyyy come on Willow slow it down girl before your hpv catches hpv.Speaking of which, calling Willow a faggot just adds to the embarrassment. It doesn't even make sense in contacts. We used to call willow slimer because she gets thrown out of hotels for going crazy over hot dogs. I'm not saying she wouldn't ever drop face-first and tickle a tuna trench, but but that girl has seen more units than the Red Army.

I sure hope all those people win because I still am not able to hold my white lodge ceremony to activate my wendigo power in a court house's daycare center. Or maybe I need to buy exploding bolo ammo for my drum-fed automatic shotgun and to be ready in case the falling skies monsters attack earth. Or the death of death rises and darkness is brought to the north by the night huntress like the owl man says will happen, but fuck that broke beak bitch because he keeps spoiling the gold medals for me right before they air the events on TV. 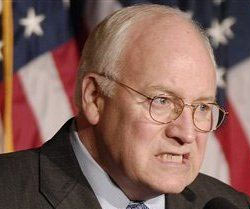 Sometimes owl man mentions dick cheney as the waymaker only he is painted all black with a white skull painted on his face so I just assume he is a comic book character.Anyway, Mrs. Palin has been catching flack from Dick Cheney who said she is a dumbfuck and shouldn't ever have been vice preisdent. You can take that one two different ways, like a glass half full or empty or whatever. Because yeah, sure, you got somebody recognizing that mrs. palin has to watch a youtube video every time she changes a diaper and she talks like Frank Gaffney with a traumatic brain injury by way of the sheriff lady from Fargo.

But then on the half full side you've got Dick Cheney saying it and he is like the worst dude ever. From Halliburton to the iraq war to the use of slave labor to build the black pyramid on Vaygach Island in honor of the night huntress. Even republicans were like that dude is bad news. So if an enemy of your enemy is your friend does that mean that Mrs. Palin is on the same side as blown up Pakistani children at a wedding? I don't know.