So I guess they made a movie about my life called Game Change. I'm sorry I didn't know I was supposed to be watching this shit there was a Dog the Bounty Hunter marathon on and I got my priorities straight. They even played the banned episode where Dog does a bunch of cocaine and declares himself king of the Big Island. Do you think I am going to turn off the part where Dog is working his jaw like crazy and calling every black guy T.C. and asking them where is their helicopter?

Well I finally got around to watching this Game Change thing and as expected the lamestreet media has distorted everything. First of all not once did they show Sarah Palin do her barking thing she does when she gets super pissed where she just starts barking really loud and getting in your face. Awoof awoof awoof!

No matter what you are trying to say she gets all up in your face barking at you until you give up trying to say anything. Instead they have her crying and rolling around on the ground and throwing cell phones, which are all things she did a ton, but the face barking should have been thrown into the mix. 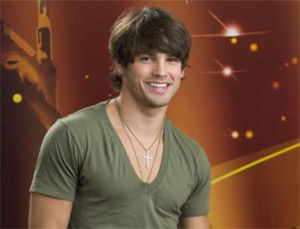 Yeah nice shirt dingusSecond of all, I am regulated to the background character BS on this thing. This is not the story of Levi Johnston as some stupid idiot readers led me to believe with their email messages. However I am intensed by the actor portraying my story such as it is.

His name is Justin Gaston and he is some sort of underpants model, which, of course you need some ripped up double adonis to portray this magnipicance, but he looks like justin bieber has been injecting hgh into his neck and there are all these tmz photos of him riding bikes with miley cyrus. I guess this dude dated her for a while in his little v-neck shirts with his helmet hair which, okay, dude, I get it, she is loaded to the bong with money and probably gets dirtier than a saipan dock worker, but that girl is straight up gross.

I went to a party in the hollywood hills for the release of a secret all-dog kanye video that only celebrities will ever get to watch and miley cyrus was there and she was basically a fart with hair extensions. I have thrown the hot dog down some haunted hallways in my days, but I guarantee you that thing has like ten slimers and a zool stomping around in there. I'm talking straight up nazi melting business when you drop those drawers, sounds like peeling giant ham slices. Meanwhile, jockstrap bieber is riding bikes around with her giggling. 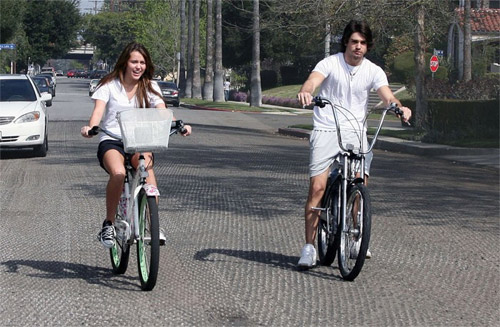 Just no way dude. Keep away from my story.

I also take issue with Melissa Farman, who was picked to be my ex-wife Bristol Palin. I am sure this broad is nice and all, and I guess she sort of looks like Bristol a little bit, but here you are running into an opposite Miley Cyrus issue. Bristol is one of those girls who would spend four hours getting ready to go to a dance, combing her hair up real giant and spray-tanning her butt crack, and then she would wear the same dress for three days of partying. 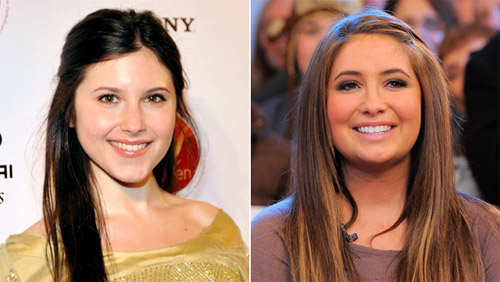 I remember after the homecoming dance we went camping and by the time she got home three days later she had sticks and leaves and napkins and gum stuck all over her. She looked like we drug her behind a truck, which, come to think of it, we might have done for a little while, but she was into it.

This Melissa Farman has none of that. She does not look like she could jerk a dude off while chugging Jim Beam. She does not look like she could fight a Mexican girl with a box cutter and win. I watched Bristol Palin take a dump in a creek and she didn't even have to. This was at her house and it wasn't like a dare. She was just like "blaaargh watch this" and starts dropping stink moses into the nile. I was like jesus watch out a lobster or something might be in there. I bet Melissa Farman would rather die than plop dooks into a creek.