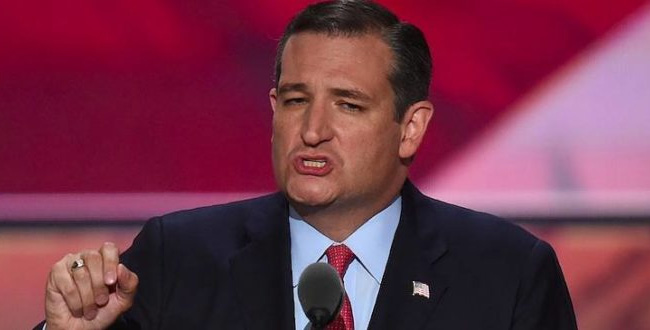 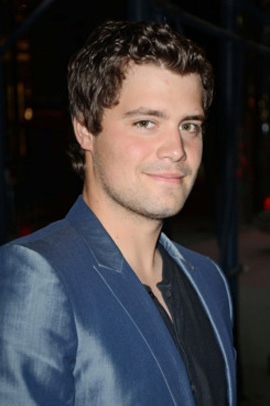 What up, home brays?

I just got done watching Dom Trump speak for three straight hours about how muslims are going to crawl up our legs and saw off our dicks and one thing is for sure about his speech: it is the worst possible thing to listen to after smoking out with Carlo Roves DMT. That evil Ben Franklin lookin' asshole was like "yo levi toot off this" and I gnaw on that for a second and I am ascending from the zero point of all energy again. You try to listen to a symmetrical angel of quivering butterfly tongues pour wisdom down a tunnel of light for eight eternities when all of it is about crimes and terrorism.

It's like, yes, after a certain point, I get it Diaphoniald Tremmbulup. The third eye does open within our flesh to gaze upon the inner infinities of illegal immigrants. But I have to work a shift at sportsman's warehouse in like four hours and I really need to eat a bunch of ice water and leftover breadsticks or I am going to be fired for whipping the mannequins with fishing poles again.

I guess I am sticking the cart before the don-kay on this one. Let's go back a few days to when this stupid computer site thing sent me to cover the Republican Convention and I was like "no way dude I am trying to run this fundraiser to get access to my huge son back from the palins. It's going pretty good no thanks to all of you and I should have enough money to be able to hire Rob, this guy who took a night class on photography a couple years ago and is really good at filling out automatic weapon dealer permits with fake IDs so they get approved."

But I decided to go anyway because my girl was on the PMS horrible, no offense to women, I know it's hard to PMS so bad. It just sucks to be around is all. Maybe smile a little while you're PMSing because, fuck it, guy could be having a bad day too. Like maybe our girlfriend went from being nice all the time to suddenly she wants to be a total bitch about spending too much money on her credit cards on in app purchases again. Like damn just log out on your phone if it lets me buy donuts in simpsons tapped out then I'm gonna assume you wanted me to buy them.

So I landed in Cleveland and immediately, like at the airport still, a bunch of creepy old dudes propositioned me because they thought I was a gay escort and I had to explain to them that I am totally cool with gays (no offense to gays) but if they didn't get their hands off me I was going to drive a courtesy cart over their heads. 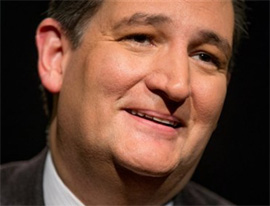 A couple of those dudes were like "yeah and then what are you going to do to punish me I've been a bad fuckin' nasty little goblin" and I won't say who said that one but let's just say it was a person who can't humanly smile and had to give a speech and domald trump didn't like it very much. The weird part is that same guy got thrown out of the convention center for trying to use a roomba to take upskirts of ivanka and I was like "dang dude what even turns you on you are all over the map" and he was like "eevvvverrrrythinnng" and he pulled up his shirt and his torso was covered with russian prison tattoos of owls and communion aliens with tits and weird spirals.


Most of the speakers were boring as hell at this thing but I did get into a bunch of trouble with alex jones the guy who yells on the internet and checks the authenticity of flags. Me and alex jones go way back to 2012 when mitch romony was trying to be the first tin woodsman president and I went on inforwars and talked about the survival beach towels I was selling. 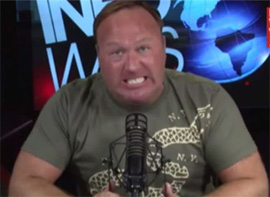 Basically the idea was when you are lost in the woods or it's end times and you see a beach so you bring our survival beach towel with you and unroll it when you want somewhere nice to stretch out and then if you need to you can eat the towel. It was made from something we called "beach food." It had some technical name like homogenized animal protein fiber, non-food grade that technically contained too many mouse skeletons to be sold at GNC. Which, trust me, has to be a lot of mouse skeletons to get banned from GNC.

Well, turns out the survival beach towel also had too many beetle eggs because all of the rugs crawled away like three days after they were taken out of refrigeration, which was when me and Tucker stole them off the back of that refrigerated truck headed for the biological waste incinerator. So basically I went on Inforwars and talked about my beach towels and sold like 50,000 of them and then it came time to ship and we didn't have anything to send out. Luckily for me I gave a fake phone number for complaints and used a Russian credit card processor, but then the russians found out my bank was Ukrainian and confiscated all my money for funding terrorism in crimea and I was like "if that's what you want to call buying artillery shells to use as fireworks for 4th of july you guys are as gay as the state department no offense to gays."

So anyway I thought I was on alex jones shitlist, but then when he sees me he was like "LEVVIII What's up you still fighting the globlins?" and I was like you mean ted cruz and he said yes I do mean ted cruz. It turns out alex was on a level 9 mission to eliminate the darkness gathering on america and he had some incredible synthetic cocaine made by a peruvian doomsday cult that lives in a reclaimed mayan pyramid. We did miles of cocaine and I was like shit sorry alex about those fucking beach towels and he was like "no problem bro because we had the same beetle problem with the eye drops I sold that were supposed to cure HIV. That's all OKAY because we are SO DAMN GOOD at LOVING THE USA. AAAAAuuuuuuuurghhhh!!!!" 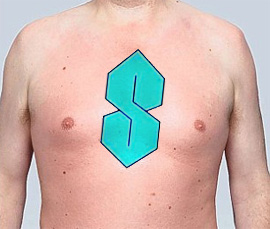 Which is what he says about pretty much everything. So we wandered around coked out of our minds getting into hockey fights with young turks guy with the easter island head and stealing rudy ghouliani's coffin full of soil from his homeland. We put a bucket full of chicken hearts on a door so it fell on ted cruz when he walked in but instead of getting mad he just looked at us with his eyes white against the blood covering his face and slowly pulled his pants down and started jerking off. He was like "you got me again, it's high school all over and you got me again I'm the prettiest at prom." Which even freaked out alex jones and that guy karate fights with fema drones.

All of it's a blur after that first day. Endless wandering in and out of convention halls, overcrowded bars, cock fights, human slavery auctions, gun deals, drug deals, and periscope interviews with self-published authors of obama books. Me and Alex Jones, running from the cops for four days, pulling shirts over the heads of liberals and punching their kidneys. When we needed something we stole it. I made a lady give alex jones a tattoo at gunpoint and she wasn't a tattoo artist, just a girl with sewing needles and a couple pens in her purse. But now alex jones has the cool S tattooed on his chest, just like me. We got in so many street fights that I had to give myself stitches in my knuckles. 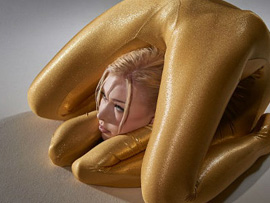 So anyway, not to skip ahead past the night the guy in the blue trench coat stabbed Alex Jones with a needle on the end of a cane, but Alex Jones had to go to a hospital and so I was left to cover day four of the convention. Which, after Ted Cruz tried to set himself on fire on stage while talking about abandoning the lies of the flesh how could it get any worse. And then I ran into Carlos Rove from 2012 and the cocaine was wearing off and like I said I decided to smoke his DMT.

Which like all things is circular and cyclical in nature, life, death, and rebirth for we are all atoms and energy circulating in a whirlpool at the center of the great, glowing mandala of the universe. Also I met this girl named Chastytee who had cricket legs and could cross her knees behind her head and I might have accidentally mormon married her so I didn't have to wear a condom. Please nobody tell my wife.

Well, that's my report on the Republic convention. If I can get out of these handcuffs and kick the window out of the squad car I will see you all next week in Philly.