Last week Apple found itself in the rare position of being called out by the media for one of their misleading boasts. Specifically, the first line here:

Apple later edited the page to vaguely reflect a reality in which other companies exist and use open source software. But are there more egregious claims to be found on their website? I believe so. 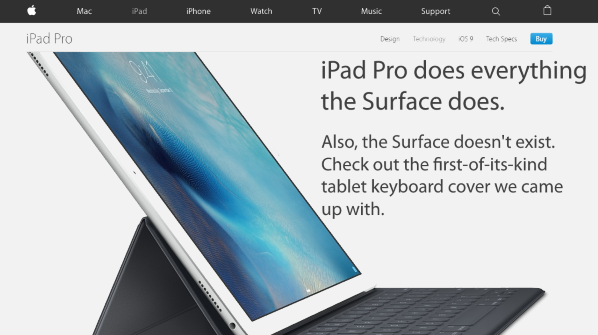 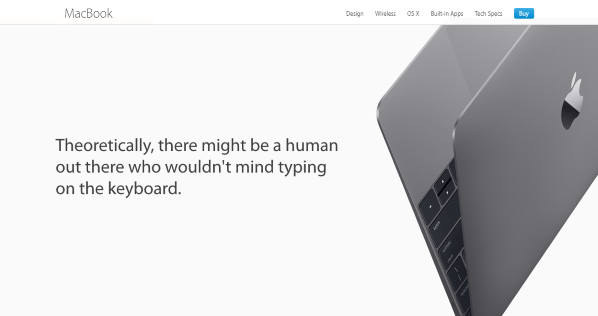 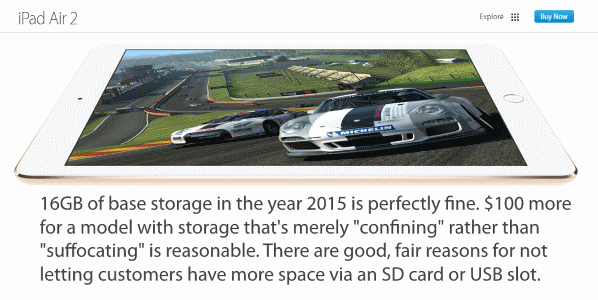 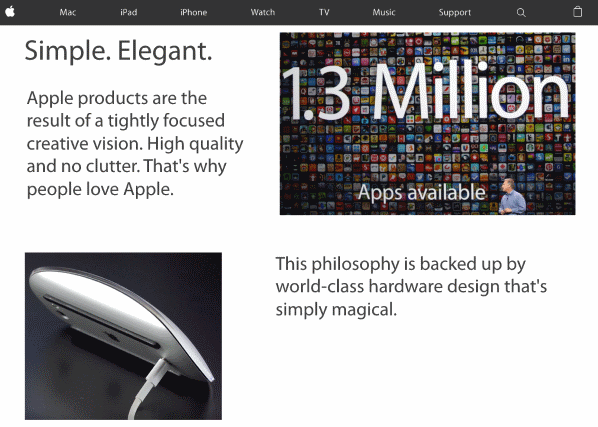