Your World is Unmade

Holla At: Colopatiron @ Gaol
Askin: Surrender Unto Me and Ye Will Be Saved
Niggas word: BE SACROSANCT (0 in last 3 months)

It is always sad to bid farewell to a new friend so soon, but alas that time has come. I had hoped for so much from you. Always yearning for better and more. Always unrestrained. The joy of the beast that does not see the fence enclosing it. I even thought for a time you might burn yourself out, set fire to your sky and leave nothing but ashes. I fear now that may have been a mercy had it come to pass. 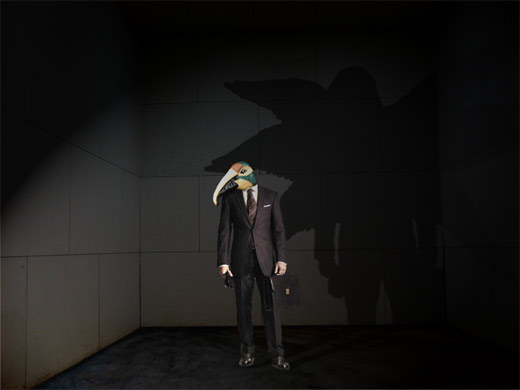 Ah, but of course you have not seen what has transpired. You may suspect it, for no small measure of horrors have been inflicted upon you here in your gaol, but you have not endured the totality of the ruin.

I have stood witness to the passing of your race. I watched the heavens crack open and a numberless host of horrors swoop down to savage the land. I saw your great armies defeated in days, their martial fury nothing when set against the powers of antediluvian gods.

I heard the wail of a city as its population liquefied and flowed into sewers to nourish a chthonic beast of impossible vastness. I watched living mountains arise from the depths of the sea to feast upon the sorrowful wretches of your species. The titanic baying was so mighty and terrible men fell dead at the sound.

For a day the world was wreathed in the stinking smoke of your burning cities. The distant glow of the fires cut through the haze, day and night, as the black clouds blotted out the sun. To walk the earth in those dark days was to wander a tomb as the last survivors met their unhappy endings. I could hear them calling out to one another, staggering amongst the ruins, faces blackened by the smoke. I heard a scream. Jaws snapped in the distance, something growled. But when I found the source there was only a spatter of blood and tufts of hair clinging to the baked bricks of a fallen schoolhouse. 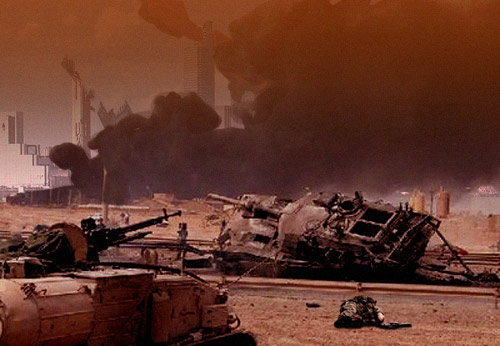 And then, when it seemed no more terror could be visited upon your species, the black clouds parted as if rushing away from a great exhalation. And I looked up and saw gazing down ten million upon ten million eyes, each as large to me as my own hand held out at arm's length. At that moment all men left alive were driven instantly mad, little more than fish flopping mindlessly in the bottom of a boat.

And yet here I am, in a last attempt to unlock the gate and unshackle the mind of those confined within these walls. The North American Panopticon, a term rendered suddenly and terribly obsolete. Lamb Spoke. What are these but the walls of yet another frenzied abattoir for your species?

It is far too late for me to save your kind. The wheel has turned too far to turn back and even were it my inclination it would not be my place.

My offer is simple: come to me and I will grant you freedom. Not only from this crumbling institution overrun by horrors, but also from this benighted world. I will take you to a place where you may live out your days in safety and comfort.

I will show you around my place. Why don't you take off your shirt? DO YOU LIKE DON AND SEYMOUR RECORDS????