An organization known as Citizens for Responsibility and Ethics in Washington (CREW) recently released a listing of what they describe as the 20 most corrupt members of Congress. Sadly, expecting responsibility and ethics in Washington is an ambitious and foolhardy goal. Aside from the fact that elected officials have nothing to live up to, honesty and integrity are concepts so far removed from the political realm that they are like wizards and goblins living amongst robocops and terminators.

The report goes into boring detail about how each has passed legislation to benefit campaign contributors and/or family and how each has done a lousy job representing the American people. On the surface I found the reading dry and humdrum, since CREW mostly focused on more serious ethical violations. However, buried toward the bottom of each report was the really juicy stuff. With this update, I'd like to shine a light on some of the real corrupt actions going on around Congress. Obviously I am too lazy to read about all 20 corrupt members of Congress, so the following is but a small glimpse into the sinister world of government. 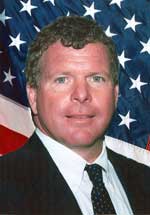 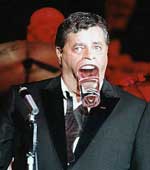 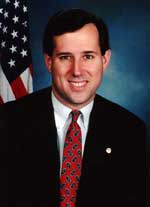 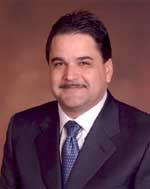 Perhaps the heroic efforts of CREW will lead to these men and women being flushed out of Congress and replaced with noble and virtuous souls. Perhaps one day, too, clouds will be edible and a rapping genii will grant each of us three wishes. Until then I applaud CREW for trying to do what nobody really cares about anymore: Cleaning up our thoroughly insane government. Good luck with that! I'm sure it'll work out great.