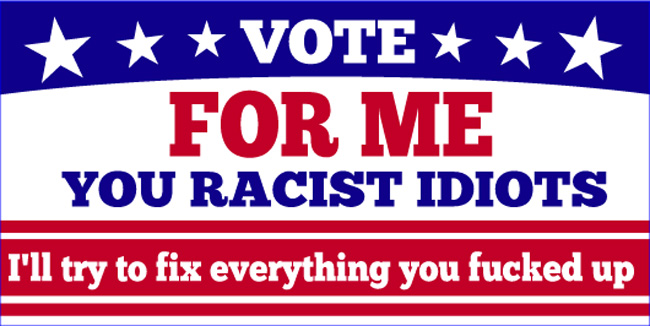 You low down pieces of shit. You turds with swastika ribbons tied around your turdy waists. You Muslim-hating, homophobic, rape-endorsing megabigots had better get your shit together and vote for me in 2020.

I heard you're worried about losing your medicare and your social security. Morons. Guess what, dumbasses, you voted for it! You voted for the person who is going to take away all your healthcare and pay off his rich buddies with that money. And you know what? GOOD. I hope a bunch of you die of diabetes. Thin out the herd of stupids a little.

The rest of you can learn your damn lesson by watching the other dummies die. Because I deserve your vote in the Year of Your Lord 2020. 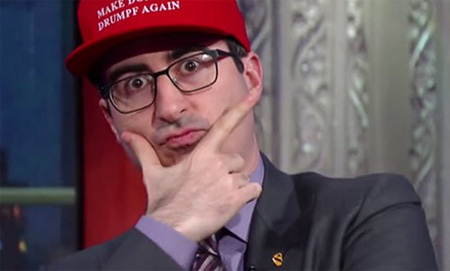 Oh, your factory is closing? Oh, you can't get a coal mine job? What a fucking surprise, dipshit. None of your jobs came back. We tried to tell you that they wouldn't. We tried to explain to all of you Heil Hitler yokel fuckheads that we can give you some better jobs. But noooooooo. You have to lose everything before you understand anything.

Because you're a dirt-sucking monkey-brained idiot who likes guns and dirt bikes and posters of Tiffani-Amber Thiessen or Rat Fink or whatever it is you garbage people like. Donuts? Hamburger sandwiches? You're disgusting pigpeople.

Did you see the people this idiot god you fucking inbred badbrains worship is picking for his cabinet? He has Rick Perry in charge of our nuclear arsenal. This is the stupid shit you fuck-ups wanted. When Rick Perry accidentally rolls a nuke down a sewer grate and blows up Virginia I am going to laugh my ass off. It's what you idiots deserve. 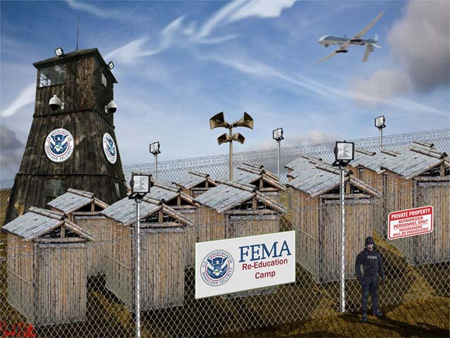 In fact, I hope he gives 100% tax cuts to the rich. That's me too, dummies. And then I hope he puts you all in camps. Poor camps. For idiots. Who is Sieg Heiling now, dipshits? You break it, you buy it. We're going to put you to work mining cobalt for China. Here come the box cars for the poors. The poor idiots. Load them up. It's what they deserve.

Unless you can put the Marios and the huff rags down for five minutes and think about the world and fucking cast a correct vote for once in your drooling genetic derelict life. That means vote for me.