Since the founding of Something Awful Magazine on the campus of DeVry University in 1967, we have always put aside one column to flip "the bird" (finger) to the year that was. This year we might need both hands, because this year was THAT bad! Here's a look at the crappiest moments of the worst year in history!

The "Oh No, Not Fidel Castro!" Award: Celebrity Deaths 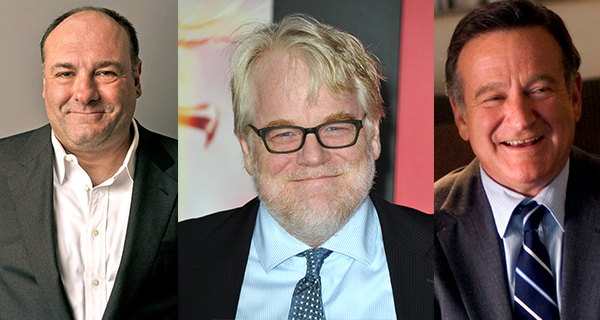 2016 is the first year ever that celebrities died. From "America's Teenager" Morley Safer to Robin Thicke's uncle, it sure seems like God has climbed to the top of a clocktower, slowly assembled a complex sniper's rifle while completely blindfolded, then taken dead aim at the oh-so-famous celebrities we love (George Kennedy.) 2017 just can't arrive fast enough, a year where scienticians promise us that nobody will die.

The "Hail To The Pussygrabber" Award: Donald J. Trump 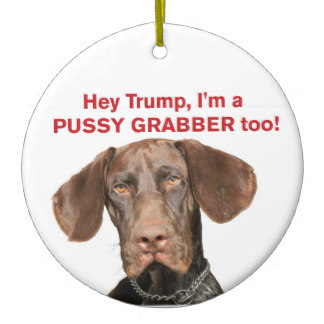 Get ready to say "You're Fired" to President Obama, who was fired this year, because this year saw the election of one Donald Jake Trump. Who would have thought that a man who promised the desperately poor jobs and security would have gotten so many votes? We at Something Awful knew he would win! We certainly didn't spend years savaging him as a dumb political lightweight, only to wake up on November 8th, drop our vape pens in shock, and spill vape juice all over our aunt Carol's carpet. Not us. Congrats, Mr. Prez! Better do a good job, or in four years we'll all call you into the boardroom and say..."Do better!" 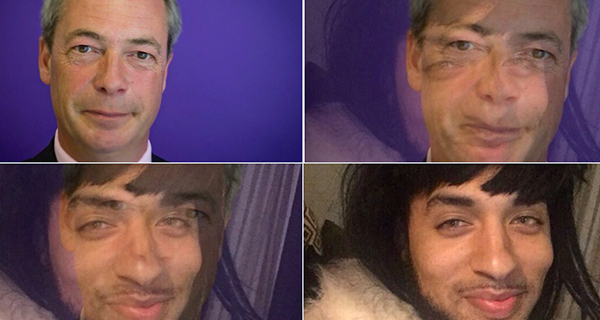 See you, EU! And I'm not talking about the Star Wars Expanded Universe, which actually went away in 2015. I'm talking about European United, who voted to kick out their ol' pal Great Britain earlier this year. Et tu, EU? I mean, I know British food is bad...but it's not THAT bad! Hopefully, these two can put aside their differences and reunite against their REAL enemy...refugees! 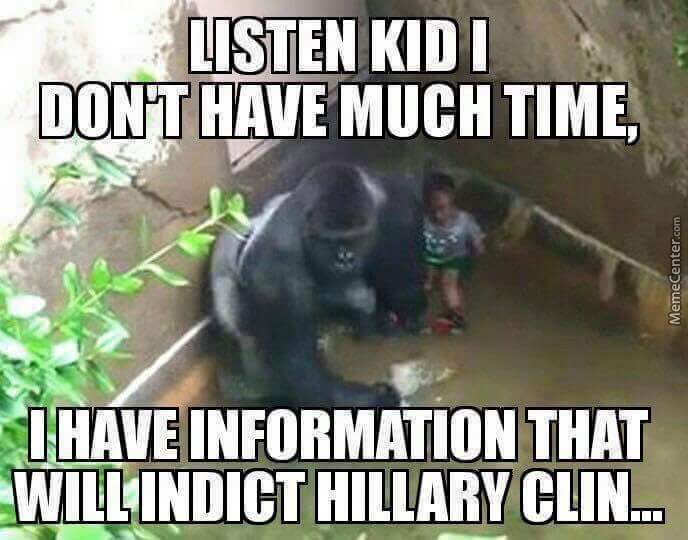 Looks like this gorilla put the "crypt" in "this is NOT crypto-racist!" Harambe, we hardly knew ye. Officially voted "America's Favorite Monkey" in 2012, Harambe sadly died this year under mysterious circumstances. Lucky for him and the Cinicnatto Zoo, he was quickly turned into a me-me by his legions of fans. May you live forever, Harambe the Ape! It's funny that you died!

The "Aren't ALL Crimes Hate Crimes?" Award: Spikes In (Whining About) Hate Crimes!

Boo hoo, get over it! You guys lost the election, and now you're trying to make up a bunch of stories about people "persecuting" you to get sympathy. Thank god Trump will take care of you. All of you. We're taking this country back!!!!!!