EXPLICIT Photos From My Stint As Emma Stone's Muse/Ghost Hunter

Emma Stone was the most paranoid person I had ever met.

In private she wore a full suit of medieval armor at all times, visor down. The only meals she took were sandwiches or burritos, as she insisted on keeping one hand free to fend off attackers. She was obsessed with keeping her back against a wall so no one could sneak up on her. In hotel suites she always hunkered down in a corner, keeping me between herself and the nearest door/window as a human shield. 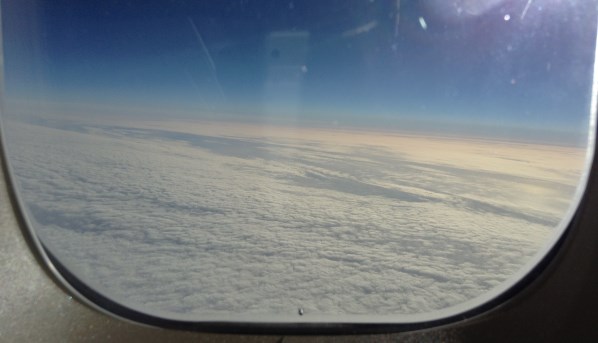 Taken during one of our flights. I love the way the clouds look from up here!

She once forced me to sit still for several hours as she sketched a portrait of me. Her lecherous stare was unnerving. When Emma finished, she held up her sketchpad and revealed no drawing at all. Instead, in large letters, there was simply the phrase "DOIN' IT".

That incident was doubly distressing because I knew that she was able to draw quite well. On many occasions she harassed me with disturbingly detailed nude self-portraits, often depicting her in the act of tearing up our contract. 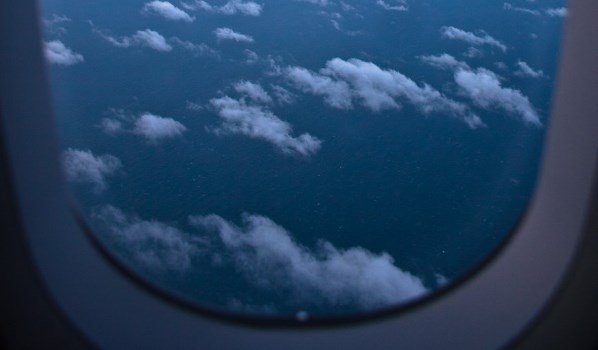 Taken during a different flight. I'm proud of this one, you can barely see the window.

The ghost hunting aspect of my job description was secondary. I mostly just accompanied Emma on her nightly excursions, carrying her vast array of ghost-detecting equipment.

Our sessions were largely uneventful. She would wave around a mass spectrometer and attempt to provoke spirits with homophobic slurs, eventually growing bored and setting fire to a mattress or rolling a shopping cart into a ravine. My job was to record everything and "stop being such a baby" when she held a stud finder over my body while wolf-whistling.

Then, one night in a tunnel system beneath an abandoned psychiatric hospital in Germany, we came face to face with a full-body apparition.

This figure was so real, and so present that we stood in a state of shock as it looked squarely into our eyes and plead with words we could not hear before it vanished in thin air. All of our equipment was running. We captured the entire life-changing experience. For the first time in history, conclusive proof of the afterlife. 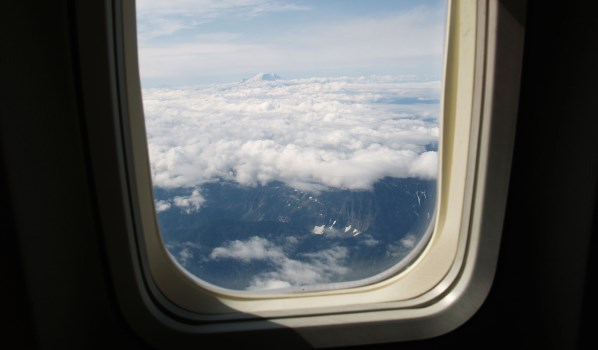 I thought it was interesting how the clouds looked fluffier here. How many kinds of clouds are there??