We are not animals, we are something more. The only myth that remains to be tested. The last thing separating us from the truth of all things in this universe.

There is god. There is life beyond this. There is meaning to our actions. Myths dispelled by the explosion of a ballistics gel torso, the launching of a pig carcass by catapult, the passing of third rail current through stigmatic blood. Through our deeds we have formed a post-post-rational universe, compelled to act by forces we do not understand, but have reduced to the binary: busted or confirmed. Ordered pairs of truth and falsehood. We know what is true and we do not care why.

We dream when we die. Myth busted by a decompression experiment in a simulated motel in a rock quarry with a black powder fuse. Grant Inahara violently compressed to the size of a marble. We answered your death dream emails. Re-busted with the focused sunlight from polished metal discs aimed at human heads. There is a slight sizzle in the air, the steam from the cooking brain fractures the skull. If this were a dream we would all still be alive.


"It doesn't get more busted than that." - Jamie

*BUSTED* stamped over corpses floating in a lagoon.

Because we can. Because we care. Because this is a very special moment in the advancement of our species towards the Omega Point, we have Kari wearing leotard pants again. Bending way far over a table. Her fractal ass spiraling into infinity, infinite universes of ass unfolding. Hooked up to a laptop monitoring butt waves. Behind that L-shaped shield. 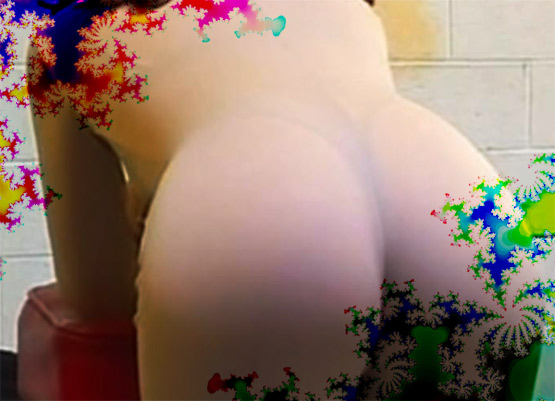 Adam jokes, Jamie doesn't laugh hunched over the blueprint. Either we have free will and can choose to die or we have no free will and must succumb to the animal instinct to escape death. Jamie and Adam enter the experiment room, shoddily built by Tory to the last.

"Will we ever be transhuman?" scenes of pistols firing, buses exploding, lasers bent by gravity waves into the swirling mouth of the dragon, the calamitous beauty of ice worlds shattering into each other, the endless holocaust of a planet tidally locked to its star, the ragged voice of the narrator cries "I Am That I Am and whatever will be will be, c'est la vie."