Quake, impotent readers of the Oak Grove Gazette! For Golan the Insatiable, Godlord Terrible of Gkruool, Crusher of Wills, Raper of All, endows you with chilling acknowledgement!

I am addressing you now in regards to the incident that occurred over your recent holiday solemnization. Golan the Insatiable feels not your frail emotion of regret, but I am not such the Godlord as believes himself infallible. Do not the laws of averages command that my frighteningly near-total mental supremacy give way to err on very rare occasions? I have no fear of your scorn nor hunger for your worthless affection, puny mortals, so I trust it is apparent that this is not an apology, as some have dared demand of me, but rather a simple recognition of my role in the so-called "Mall Massacre." It is laughably quaint -- and, to be sure, offensively hyperbolic to those who have known the true heinous fruit of my wrath -- that your sheltered township should call what took place here a "massacre," but that is beside the point, I am aware. 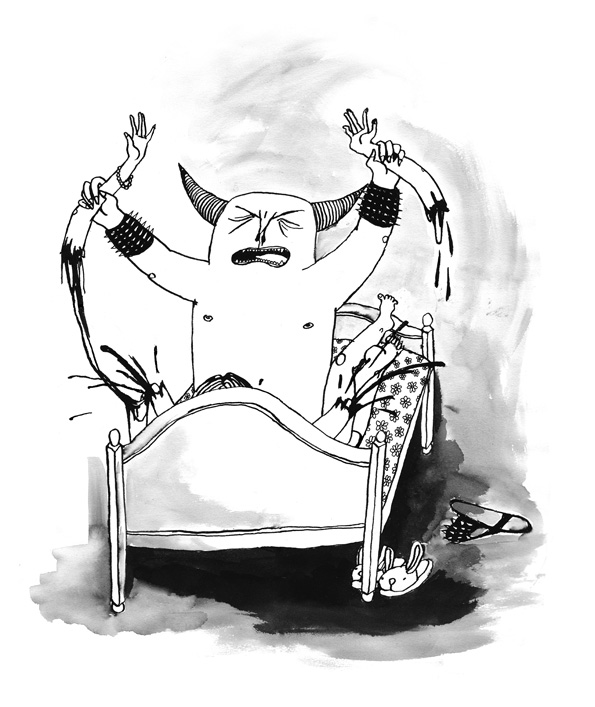 Golan the Insatiable needs not explain himself to the likes of any of you, but let us journey back in time for context. After it had been recommended to me by some of my Facebook acolytes, this Fall I partook in the dreadful gauntlet you refer to as "speed dating" in several neighboring townships. As fat and pathetic as Oak Grove is, I will grant you some elevation in comparison to many of these other communities. I have already written a nasty letter to the newspaper of Elk River, whose wan citizens had the gall to form a posse to try and prevent me from even entering their village limits. Then they dare to slander Golan the Insatiable as a lowly criminal! For what?! So an inconsequential female of Poplar Bridge who desired copulation with me after speed dating turned up with both her arms ripped from the sockets, and I am immediately the only suspect?! Indeed there was an attraction between this female and I, but I later decided she was unworthy to receive my sex. Why not accuse her other speeding-dates suitors? And how do they even know it was murder? Maybe it was an honest mistake made by one of these other suitors, who just got carried away in the fury of fearsome passion and forgot how feeble and easily dismantled human anatomy is? As if speed dating were not demeaning enough, Golan the Insatiable was no longer welcome at any of the events after that scandal.

I do not believe any of you truly understand how frustrating it is to have the power to raze a village, mortally rape all of its men, devour its females, and pike its young, but to then restrain yourself even in the face of insolence. As you know, all I have ever demanded of you froth is your undying worship, and to rule and crush you as I see fit, with the tacit understanding that I will not crush you if your continued worship pleases me. It is a daily grapple for Golan the Insatiable to bend to your boring culture and inane political structure, to the stupid explanations that "that isn't how Earth works," but I have done so, teeth clenched near rupture with slowly eroding patience.

My point being, December had found me in dark formidable spirits. I was coming dangerously close to unleashing a blood-soaked tempest upon this county the likes of which have not been seen since my genocide on the Kyikkli people of the Fire Forest - a gory rampage deserving of the word "massacre"! But my acolyte Dylan and the rest of my votaries persuaded me to instead lift my humor with a night of revelry at Bubba Gump Shrimp Co. in the Oxborough Mall. It was two-for-ones that evening, and I have been told I drained several of their taps and cleaned them out of much of their liquor stock - I am Golan the Insatiable, you will remember! Yes, after being asked to vacate Bubba Gump Shrimp Co. I defecated in the Build-A-Bear shop, but that is immaterial. In any case, I was well full of spirits when I encountered the Xmas display in the Mall's food court. 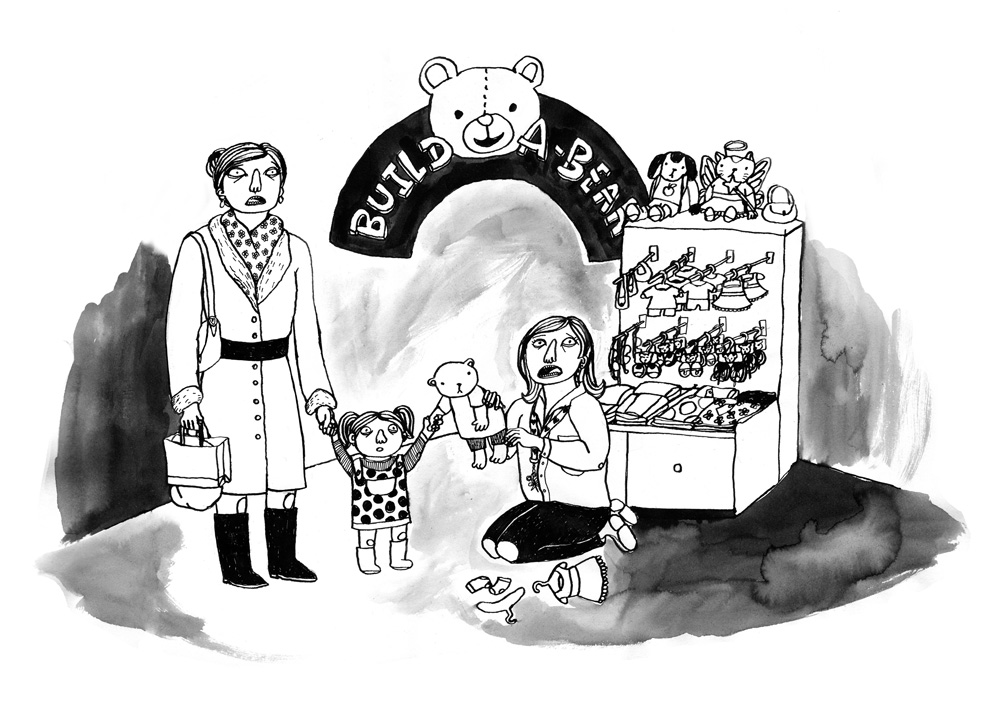