Our modern dystopia presents major challenges to those interested in staying alive, and many have resorted to begging, stealing, and even Kickstarter just to make it through another miserable day. Little do these people know, a wealth of resources deposited by our fellow Americans rests in a stratum just six feet under the earth. And now that the invention of science has put old-fashioned superstitions to rest, graverobbing has grown in popularity has a legitimate means of income. As with any profession, the field of corpsefound treasure excavation contains unspoken laws engineered to cause shame and disgrace if left unfollowed, so please keep the following in mind before you go elbow-deep in some dead person's grandpa. 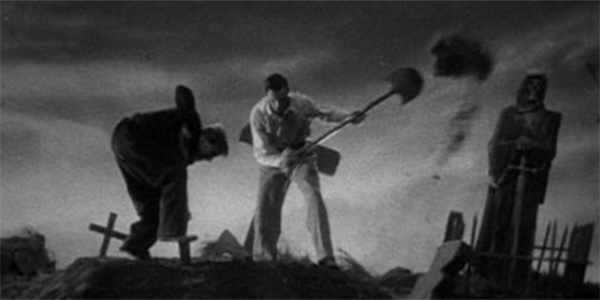