Did you know American Christians are among the most persecuted groups in world history? It's true--and it's never been truer than in Indiana, where responsible business owners are forced to commit the unspeakable act of accepting transactions from people who differ in faith or sexual orientation. Thankfully, this waking nightmare came to an end with the recent signing of the Religious Freedom Restoration Act, which revived the God-given right of Christians to pass judgment on everyone around them. But did you know this law also places restrictions on certain behaviors within the great state of Indiana? Because it's such a popular destination for business and pleasure, I've put together a little list of things to avoid whenever you're in Gary or any of the Hoosier State's beautiful and welcoming locations. 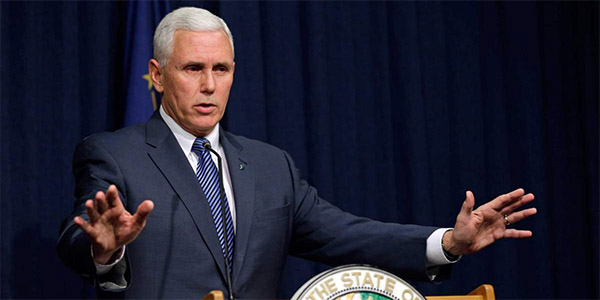