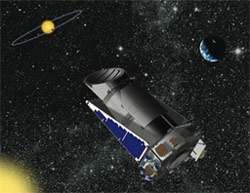 NASA announced last week that its Kepler orbiting observatory has discovered 1,235 planets outside our solar system.

By calculating the size of stars and the estimated size of the orbiting planets, NASA has narrowed down this list to 54 earth-like planets that could potentially sustain life. It will take years for scientists to analyze these 54 prime targets for far-future missions.

At an unusual press conference on Saturday, NASA scientist Cal Hulby and veteran mission astronaut AJ Tucker took the step of offering hypothetical descriptions of six of those planets in detail for members of the press. We offer those descriptions without comment. 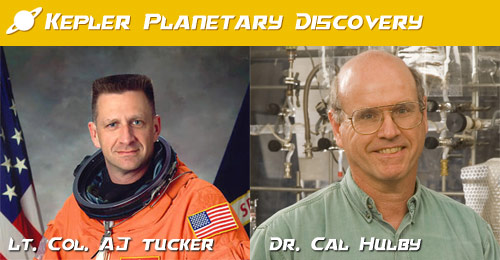 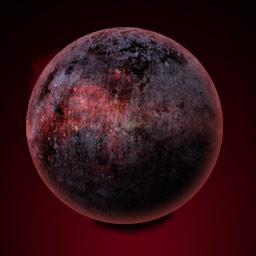 AJ Tucker: Mortenkrud is an earthy world. Have you ever seen Lord of the Rings movies? It's like a whole planet of that evil lava crack that the orcs came out of. It's basically an evil planet.

Cal Hulby: This is not the official position of NASA. The planet is--

AJ Tucker: Yeah, right, the official position of NASA is bend over and take it, am I right guys? Right? Maybe this is where the evil beancounters come from that would rather spend a trillion dollars on giving applesauce and diapers to poor kids instead of doing something F-wording amazing and wondrous like launching me into space to see what the eff an alien kid looks like. I can put a diaper on that M-Fer if you want. Live TV. Boom. Beat the Super Bowl, easy. Go Packers.

Cal Hulby: If I could interject--

AJ Tucker: And what about the orcs? You think the Chinese are gonna stop orcs? What if they're borg orcs or something. We gonna hitch a ride with the Russians? Let them claim this sucker? No thank you. Get your S together, America. 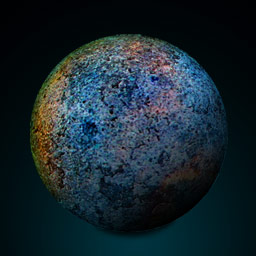 AJ Tucker: This planet is a colony of sororities who are exhibitionist lesbians. They love for guys to watch them do their thing. It's in their religion.

Cal Hulby: No absolutely not.

AJ Tucker: If we could build a space mission to this place we could probably get some transports going so like Senators and investors and stuff could go watch these lesbians go to town on each other. Seems like a wise investment.

AJ Tucker: They are only lesbians because they've never met dudes either. They reproduce like if you cut them in half they regrow their other halves. It's called Milfing. 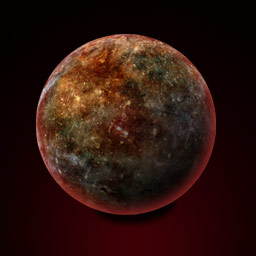 Distance from the earth: 55 LY

AJ Tucker: You like trains? This is a planet where there is intelligent life, only instead of evolving like people it evolved into trains. You ever seen Thomas Tank Engine? Just like that. Telepathic train men and they're at war with the jet plane men. If we land there they will hail us as their masters, the ancient race known as Conductors.

Cal Hulby: Let me be clear, intelligent life could not possibly have evolved as trains.

AJ Tucker: In summary, this is a good place to go to make money as a train lord. They're like slaves to us.