There is no way to say this that could make it any more bizarre than it already is: A recent kite festival in Pakistan resulted in 11 deaths and over 100 injuries. The reality of this matter goes way beyond my comic imagination, so here's an extensive quote from a news article:


"At least 11 people have died and more than 100 injured at an annual kite flying festival in eastern Pakistan…. The deaths and injuries were caused by stray bullets, sharpened kite-strings, electrocution and people falling off rooftops

The festival is regularly marred by casualties caused by sharp kite strings or celebratory gunshots fired into the air…Kite flyers often use strings made of wire or coated with ground glass to try to cross and cut a rival's string or damage the other kite, often after betting on the outcome…. He also said that a 16-year-old girl and a school boy, 12, died after their throats were slashed by metal kite strings in separate incidents.


I have performed an exhaustive investigation into the cause of this incident, and have discovered that Pakistan is fucking stupid. Of course, if you think this was bad, you should see their Butterfly Catching Festival. Ironically, the Pakistan Live Ammunition Celebration was deemed the safest festival in the nation's history. 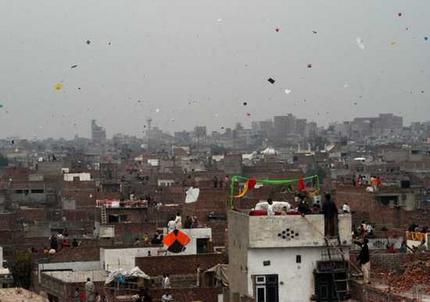 All jokes about how completely and utterly devoid of intelligence the entire nation of Pakistan apparently is aside, festivals are often deadly. And. in spite of certain events getting major media attention, like the 1923 Pickle and Razor Blade Festival of Akron, Ohio, many festivals gone wrong slip right under the public eye. Which is why, every year, crack researchers at SomethingAwful Inc. organize an exhaustive list of festivals, fairs and other events...gone wrong. Here is this year's incidents: 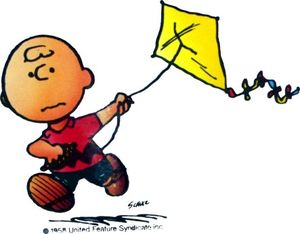