Other Percentages of Americans Romney Won't Bother With 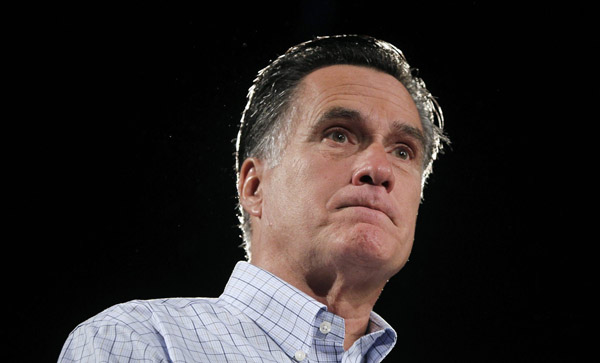 The Romney campaign suffered a setback this week with the release of a hidden-camera video in which Romney seemed to write off a huge proportion of the American population as freeloaders: "There are 47 percent of the people who will vote for the president no matter what," the candidate told a group of wealthy donors. "There are 47 percent who are with him, who are dependent on government, who believe that that they are victims, who believe that government has the responsibility to care for them. Who believe that they are entitled to health care, to food, to housing. My job is not to worry about those people. I'll never convince them they should take personal responsibility and care for their lives."

These remarks caused considerable consternation in the left, and even some high-profile groaning on the right. However, Romney has refused to distance himself from the position. In fact, the 47 percent who pays no income tax isn't the only demographic Mitt has decided not to pursue--- in the full version of the video, he mentions several other buckets of the population who he might as well not bother campaigning to:

(Thanks to my friends @Mobute and @weedguy420boner for joke contributions)