Ultimate Conspiracy: You Died on 9/11 and This is Your Death Journey 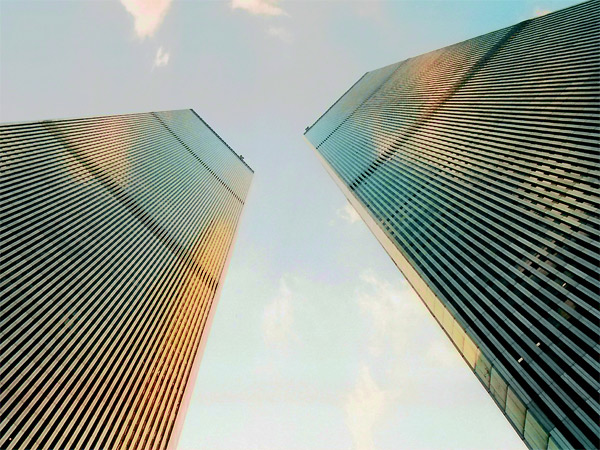 Each of us accepts that death is inevitable, so how can we be certain that death has not already arrived?

FLIP THE SCRIPT, SHEEPLE. Everything they've been brainwashing you with is the opposite of reality.

The Buddhists believe in an existence between this and the next called a bardo. A transitional state. A personal reality. There are various bardos that might apply here, but the fifth bardo, the bardo after a body has taken its final breath, exposes the infinite reality of the world and forces the person between death and whatever state exists after death to come to terms with the present. Some believe hallucinogens produced by the body at the moment of death provide a physiological explanation for this state. 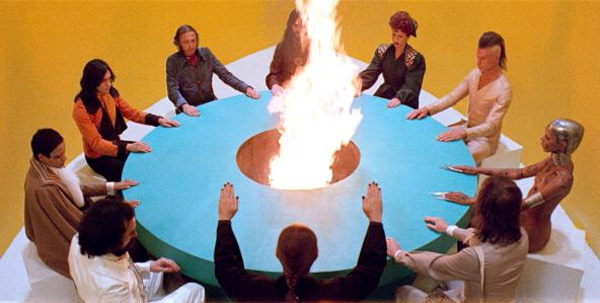 Peel back the layers and the TRUTH is within your brain.

The theory is much simpler than most surrounding 9/11: we all perished in the events of 9/11. You and me and everyone you know. It is the one moment each of us vividly recalls. It precedes a long, strange decline. Everything you have experienced since September 11th of 2001 is a creation of your dying brain. Don't you feel increasingly isolated by all of this "technology" your brain has extrapolated from primitive cell phones and computers?

THEY don't want you to know the levels of death.

You don't believe me. You are immersed in sensory evidence that you are alive, but when we are dreaming it is impossible to differentiate the dream from reality. You saw Inception. You imagined that entire movie, so you know it better than me. As time goes by you may also have noticed the world around you beginning to degrade. Physically at first, crumbling roads and bridges, institutions like schools and post office disappearing like failing organs, and finally rationality is fleeing. People you recalled from your life are recast again and again. New, strange characters are invented.

FEMA are agents of the subconscious conspiracy created to keep us from perceiving the REAL reality.

Time can be subverted by the dying brain, by chemical and electrical action, but not stopped entirely. A decade has passed here. How long for your body? Hundredths of a second? Tenths? Incinerated. Buried under all that steel, it is beginning to shut down. Dissolution is inevitable. 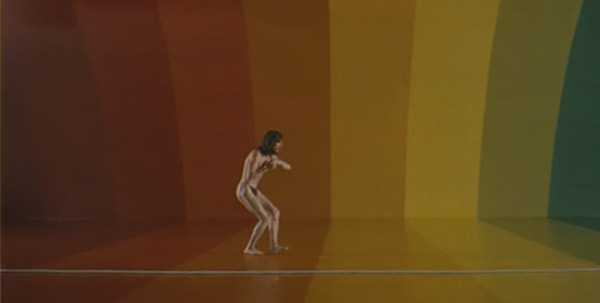 I am only an agent of your personal death dream. I am here to prepare you for lasting nothingness, for the void that fills all space, or for a new turn on the mandala, to be reborn in some other time and as some other person. If you will not heed my warning then heed the evidence of your own creation. It surrounds us.

You created TV host, LL Bean Republican and murderer Joe Scarborough and you made him write, sing and produce a folk song about 9/11 with the cast of Morning Joe. That can't possibly be real.

The BILDERBERGERS created Pinkberry in your BRAIN.

Even though years have passed more 9/11 talk is on TV every year.

Have you seen a clock stop? You did that with your MIND. You CREATED the clock.

The ultimate test of your control over this fictional reality is to stop the reality like you stopped the clock. It's simple. Allow all time zones to converge and at 8:46 AM on September 11th (your moment of death) participate in Yahoo's Digital Moment of Silence. Focus on the passage of time. Focus on the lack of new tweets and forum posts. Focus on all the emails you aren't receiving. Allow yourself to unite with the void.