Jim, I simply remind everyone that Sonic The Hedgehog's Arms Are Not Freaking Blue 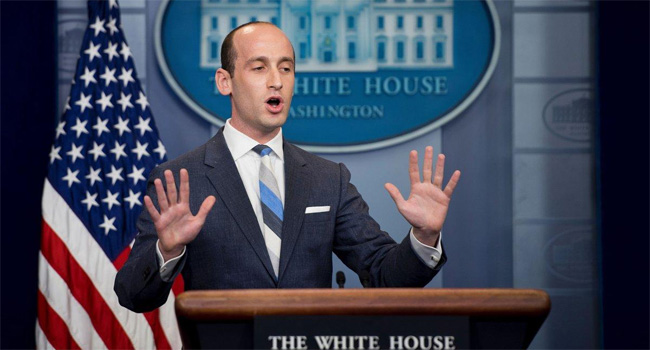 If *#SEGA, had Never changed them, or reversed the change between February and November of this year in the new Sonic Boom video games AND Cartoon Series on Cartoon Network, as well as the Toys and whatever else, we would not be in this position now. The original color of Sonic's arms are more of a peach color and the blue was added later. What happened in the Game Stop was part of the President's belief, and it is backed up by facts, that the American People are the most important factor and the American people know, Jim, that Sonic's arms are not blue.

Now, the display for Sonic Boom that the President altered was him expressing his First Amendment right just like any other American, voicing his concern with protest to-

Yes, Jim, the President has written extensively about Tails and Sonic having a baby together. Male pregnancy is a well established part of the Sonic fandom and perfectly within the realm of... Jim, Jim, have you ever seen an Echidna fall in love? I'm asking you, are you aware of the... the original Olympics were nude. My point is, Sonic and Knuckles... I will get into Tails in a moment, but Sonic and Tails as well as Sonic and Knuckles are well-established ships in the fandom. We are talking about altering the fundamental colors of the core character of the franchise.

The President would Never Have Had to Protest and Rebel the way he has, including the creation of his petition, FIX SONIC'S ARMS IMMEDIATELY, SEGA!!! 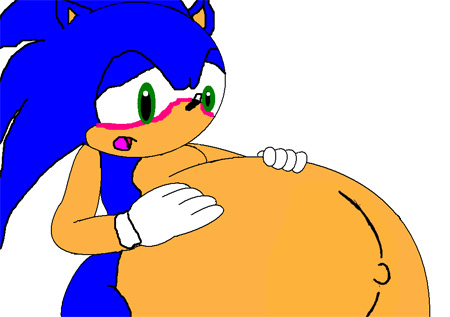 The notion, Jim, that you think the President was wrong to mace the Gamestop employee threatening to call the police shows how little you are invested in the facts about Sonic the Hedgehog. The fact at issue here is his arm color, which I will restate, because you continue to disrespect the fandom of the American people, is actually a peach color not blue. NOT BLUE, Jim.

Maybe in your Cosmopolitan Bowser castle where mushrooms can turn whatever color you want and suddenly a beloved core character of the franchise can grow a tail-- Yes, Jim, I understand Miles "Tails" Prower has a tail. He actually has two tails, thus the plural name. But in your world, Jim, he could have one tail or five. In your Fake News, liberal media, snowflake wonderland tails could have as many tails as #SEGA wants and he would not be able to get pregnant. Is that where we are as a country, Jim?

No, it is where you are, and where... check Hillary Clinton's Tumblr. We've covered this ground before, Jim, her futa Princess Peach is far more disturbing than the Triple Tails Twins, Don Jr.'s 950,000 word novel about Tails and Sonic having to get fertility treatments and having twins with extra tails. That is much closer to official canon and established the validity of Don Jr.'s headcanon, yet for some reason the FBI doesn't want to investigate Hillary. So why don't you ask her about that, Jim.

We have been over this, the tick-tock, several times, Jim. The President was on his way to Sears, he peeked into the GameStop, and he spotted a New Skylander Figure: Blastermind. He was set to buy it, and he was going to consider checking out their Wii U Preowned Software selection in their 3 for 2 deal. Innocent; he was NOT Looking for Trouble. But then this MALE Loomed out in front of him, frightened the crap out of him, and he said in a BOOMING VOICE that ONLY scared the President worse, "YOU ARE BANNED FROM HERE. YOU NEED TO LEAVE NOW." But...

Ten years, 20 years, 30 years from now, we want to have a law where Sonic's arms are the correct color and it is illegal to change them to blue. That's all. It's what the American people want.

That's the right policy for our country. And it's the president's commitment to taking care of American workers.

I apologize, Jim, if things got heated, but you did make some pretty rough insinuations about mpreg.