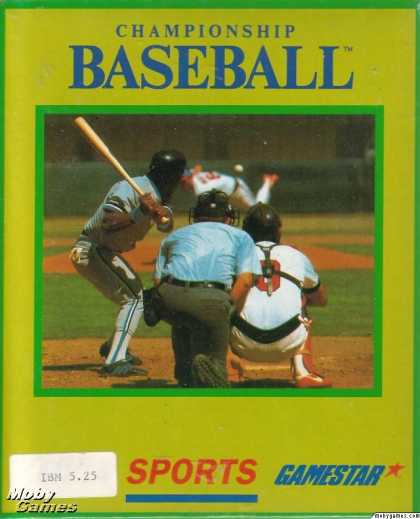 Steve: Sports games without licenses always made me sad.

Zack: Yeah, playing them was a disconcerting mixture of the familiar and the strange. Like talking to your mom on the phone and halfway through the conversation you just totally forget what her face looks like.

Steve: Or going to McDonald's and everything on the menu has a different name and when you try to order the things you like they just stare at your really confused.

Zack: Even if it was a better game it could never match up to the endorsed games. All Star Championship Baseball doesn't quite have the same impact as Ken Griffey, Jr.'s Major League Baseball Slug Fest.

Steve: Yeah, but later they sort of got around that by having the players be robots or zombies.

Zack: No robot will ever quite match up to the thrill of seeing Nick Punto step up to the plate in an official Minnesota Twins jersey.


Steve: I don't know who that is, but I bet he didn't have treads and a laser arm.