This week the goons were assigned with the theme of Photoshopping collectable plates. With great gusto and a lot of heart, they worked day and night in the SA sweatshops producing image after image. The results were both humorous and clean enough to eat off of. Of course, you'd probably want to wash these plates before eating off them. Also, you probably actually wouldn't want to eat off these plates. Also also, you probably wouldn't want to touch these plates. But you will want to look at them!

I got things started by offering up this tribute to the ever popular Cthulhu: 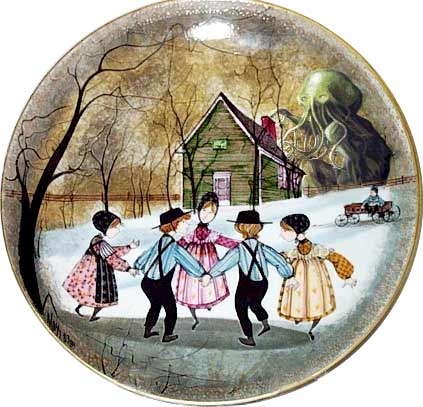 And followed it up with a tribute to Jack Frost: 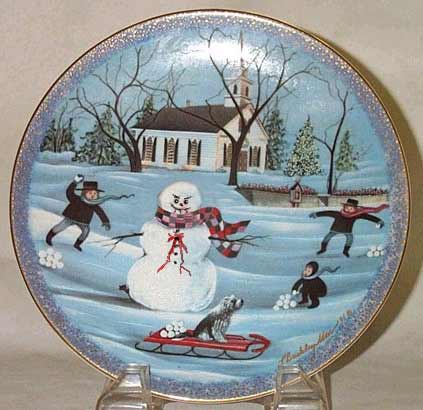 If things were this simple, "xayk's" life would be a lot easier: 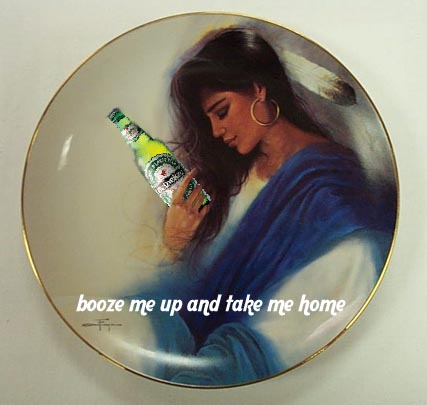 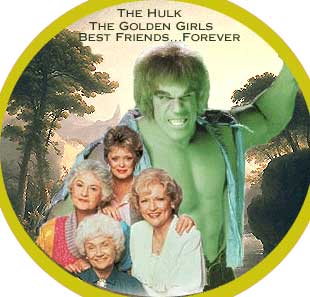 The world of item trading on Battle.net is immortalized by "Aledtritch" with this winning plate series: 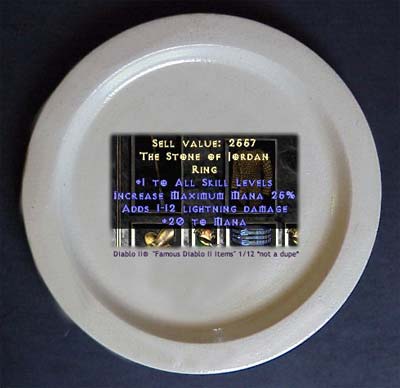