Friday, Oct 22, 2004 by Josh "Livestock" Boruff (@Livestock)
Hello and welcome to the exciting and action packed and dramatic and whimsical conclusion to "Misinterpreted Movie Titles" or "Misinterpreted Movie Posters" if you want to do a better job titling this feature than I did. Like last week, the Something Awful Forum Goons are seeing what happens if you forget a movie's original title and give it a new one based on what you see in the poster art. It's a concept that sounds as mad as trying to cram bats into a toaster oven in an attempt to understand why gang violence occurs. That's probably the most idiotic thing I've written, so you know how mad it is. But believe it or not, it worked like gangbusters. So how about that!

Big thanks to our (scary) friends at J-List for sponsoring this week's edition of Phriday. In honor of the US election, but probably more so the impending arrival of 2005, they are now offering a huge selection of Asian calendars. From scantly clad girls with questionable moral integrity to anime characters that are 75% eyeballs, they have a wide selection to peruse.

Let us start this week off with a fantastic image from AlmostSmart. 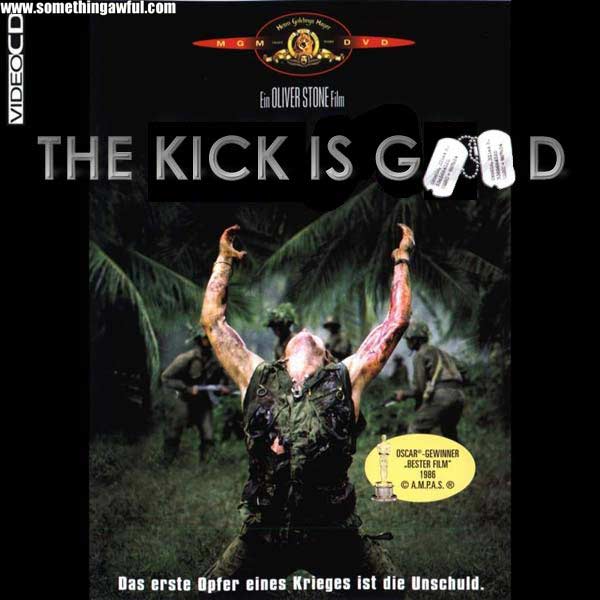 It turns out EscapeKey^3 doesn't have magical powers. It was only luck he defeated that Balrog last week at that one party. 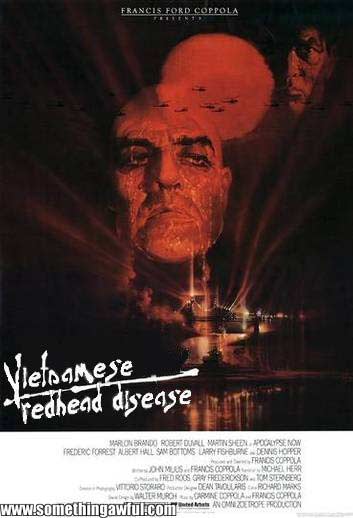 CaptainPancakes doesn't look so austere when he's covered in syrup. 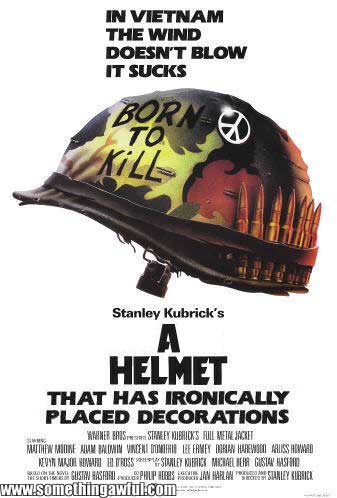 MCSweatshop has already gotten trapped in a well three times this year. 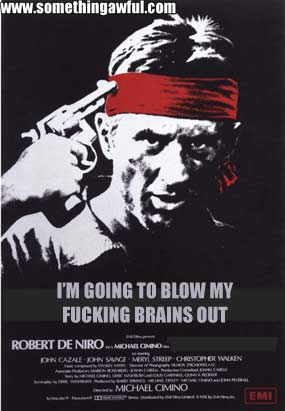 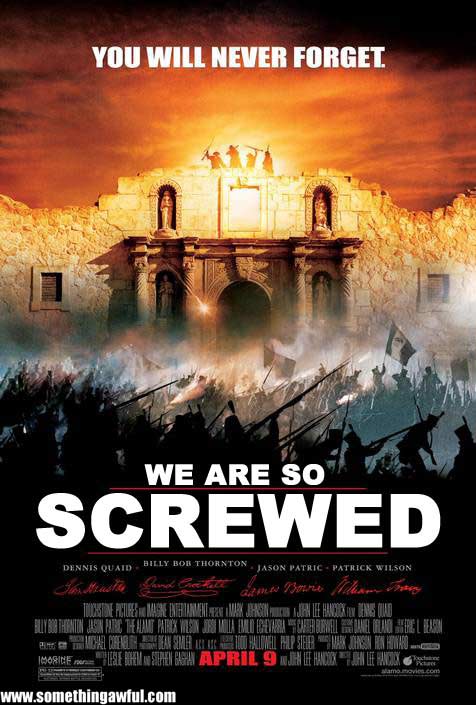