Send musicians back in time! 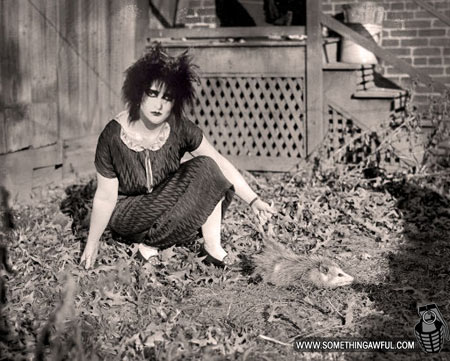 Snoop Dogg warmed to the time-travel idea once Hazzardus told him he could buy sweet antique cars for, like, $3,000. "There are some downsides to that time period," Hazzardus warned, but Snoop was already long gone. 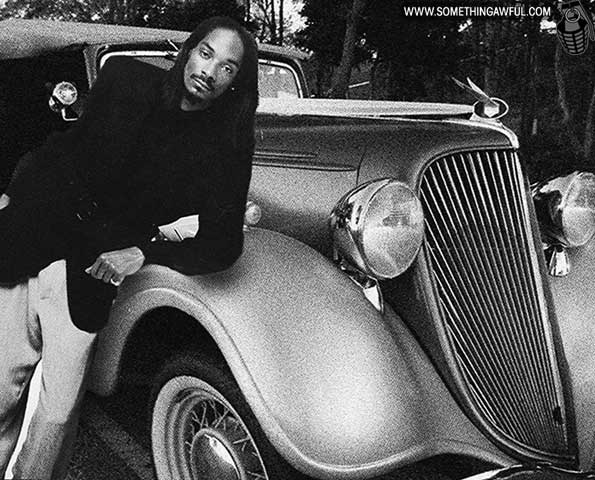 Bobblehead Biddy crafted the perfect Candie's ad for Kelly Clarkson. Unfortunately, the submission reached the company six years late, so Clarkson ended up sprawled in a bathtub next to a defecating Jenny McCarthy. 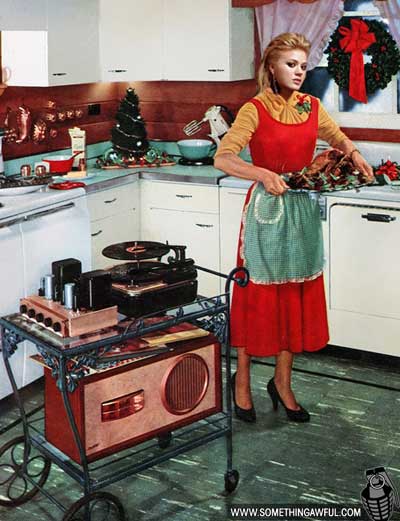 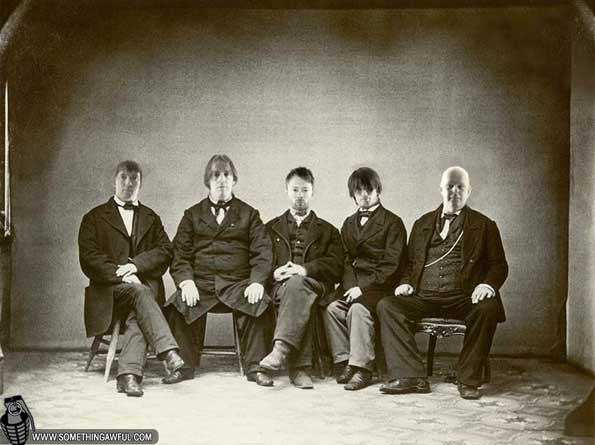