Kid-A has been suspended from the National Hockey League for his crude joke about Elisha Cuthbert's character. 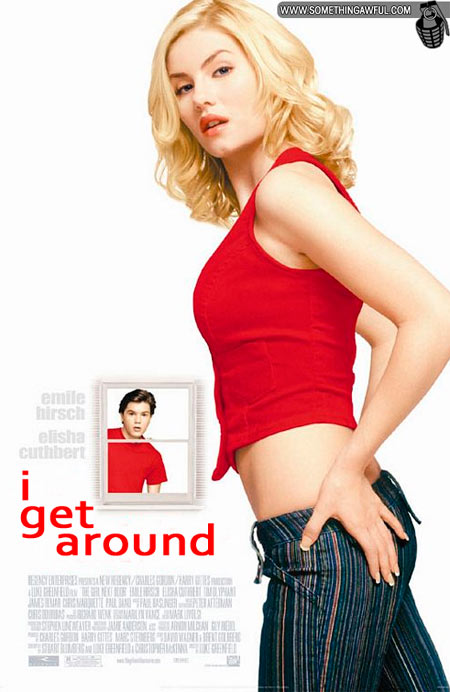 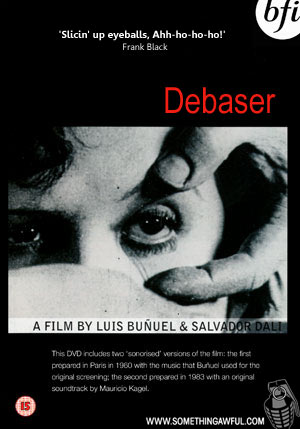 Pahilla The Hun ceased to resist another Pixies reference. 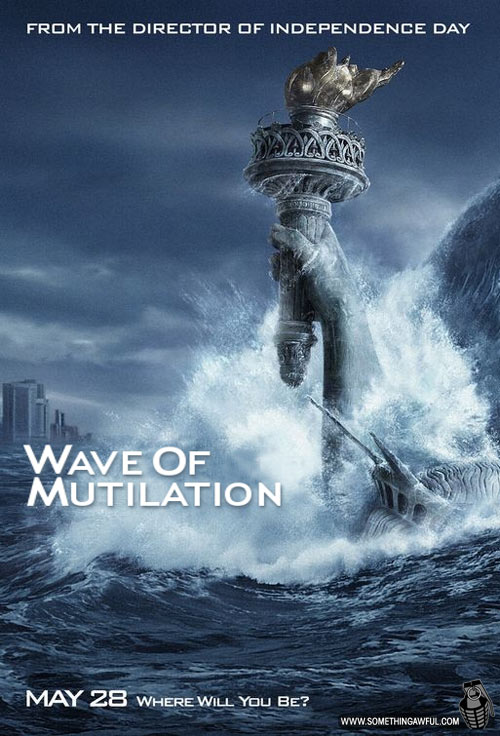 Saint Sputnik earned high praise from fellow Goon Vargo: "Congratulations, sir, you have made the nerdiest image on the Internet." 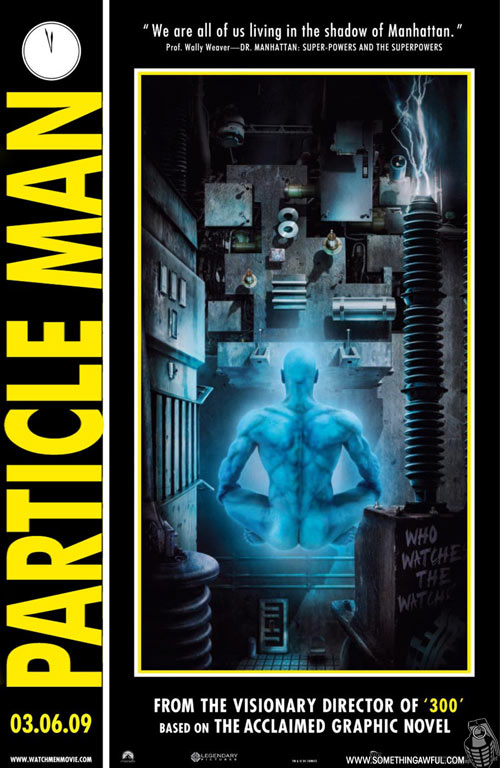