Let's say you're an idiot.

A new game is getting mixed or only slightly positive reviews, and as an idiot you feel personally invested in this game's success. You decide to convince other people on the internet to buy this game. Here's how you go about doing that:

"So what if the story is bad? Most stories are bad."

"I don't get any of the hyperbolic criticism. It has (appealing concept)." (don't mention how well that appealing concept is executed, it's only important that the game technically has something in it that would probably sound cool to someone who hasn't played)

"It's fun. Sure, some people are able to break down the game's issues in very specific ways, describing in detail how the game's elements don't come together. But I'm having fun. People need to loosen up and have fun."

"I haen't played it yet, but the publisher released some promising videos/gifs/screenshots, and I'm pretty sure they aren't staged or retouched. There's no good reason NOT to pre-order."

"Game reviewers are just being unfair and giving it less-than-perfect scores because (something you just made up entirely, in your idiot brain)." 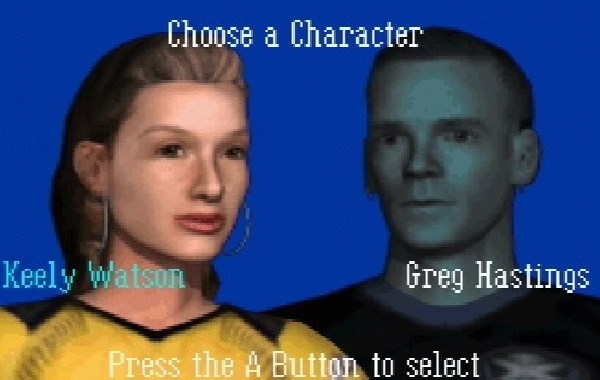 Over one realistic characters to choose from! But do it carefully! The difference might be your own! 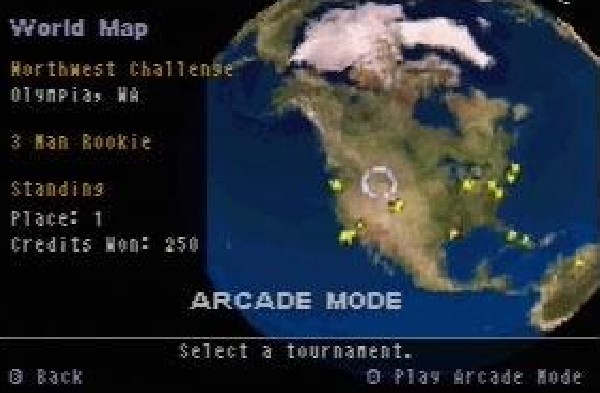 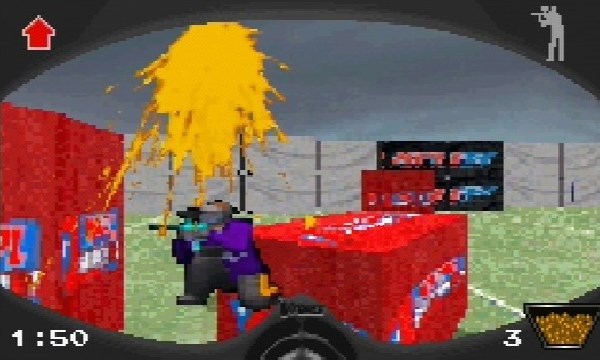 Mind-bending physics transport you to another realm of paintball! You could say it's a paintball realm! Your opponents might appear to float above the ground and that's completely intentional! 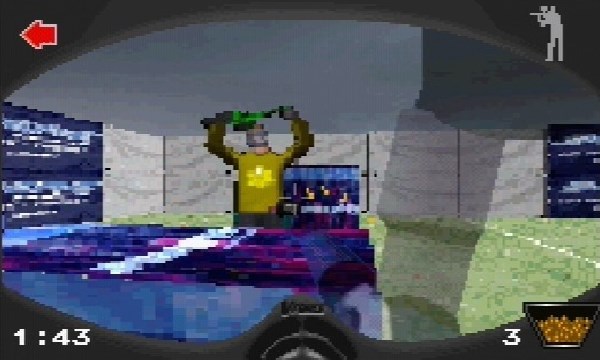 Victory!!! But at what cost? Our epic storyline will ask what happens when one man adds cyber parts, like is he still human or a robot who has lost all humanity! 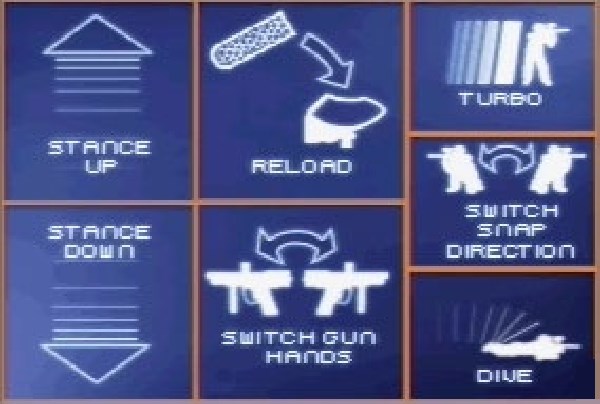 All the tactical complexity used in real life by actual special forces paintball death squads! Includes realistic tactics such as shooting with your worse hand, snapping your fingers to the left AND right, and turbo! 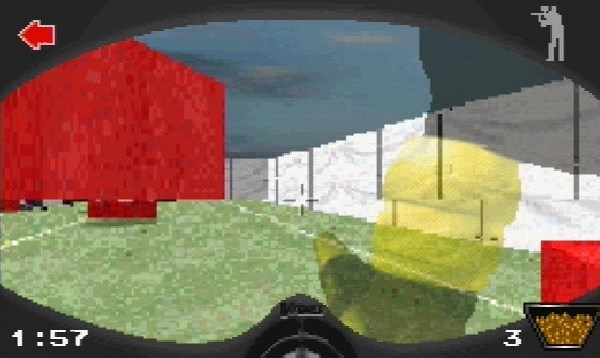 The gun is half invisible but the goggles and ever-present red arrow are not! Finally! 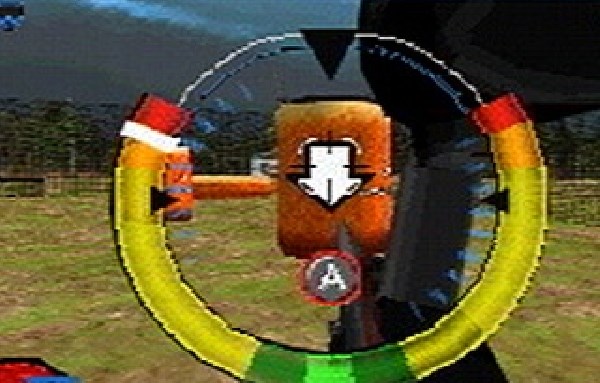