THE COSMIC CUBE, submitted by Wicked Souls. Religion is perhaps the craziest thing on Earth. The only way to top religion's insanity would be to make an entire roller coaster out of cake and then christen it President of the Moon. Humans, in their loveably challenged attempts to achieve spiritual enlightenment, say the darnedest things. 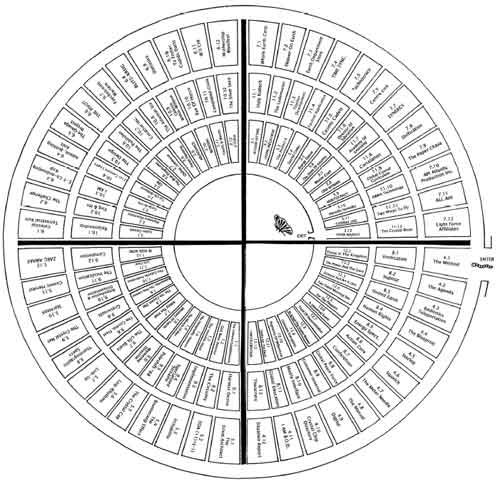 "The MOTHERSHIP is a huge intelligent sphere whose centre is everywhere and whose circumference is nowhere. Her centre rests at all times in perfect equilibrium. So does yours and mine once we are through the ANKH. Both Gaia and Galaxia are within the scope of ONE GODDESS territory. She is celestial and common sense aligned across dimensions for the benefit of all. "

Case in point. The Cosmic Cube, as near as I can tell, is one lunatic's attempt to explain pretty much everything that doesn't exist in one comprehensive bouncing ball of pure madness. Does it make sense? Not in the least, but it quite clearly weaves all the threads of lunacy together! Look, I'm all for the fantastical and insane, but I call that stuff comic books and movies, not religion. Now if you'll excuse me, I'm going to travel through my stargate and make a sandwich out of the Earth mother's aura and a jar of cosmic mayonnaise humming 47 degrees out of alignment with the human hearing range.